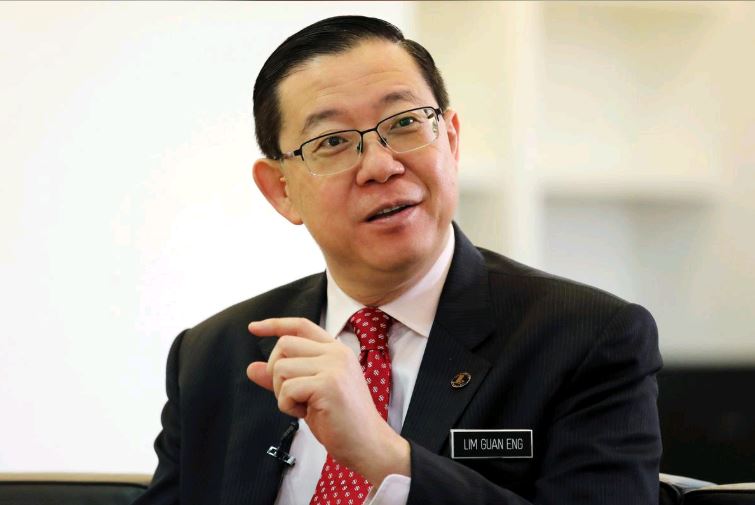 KUALA LUMPUR - Malaysia will start a program on Wednesday to hand out a total of 450 million ringgit ($110 million) to nearly half of its citizens, the government said, in a drive to increase digital transactions that will be a big boost for e-wallet companies.

Every Malaysian aged 18 years and above and earning less than 100,000 ringgit a year will be eligible to receive a one-time shopping handout of 30 ringgit through one of the e-wallets, the finance minister said in a statement.

Up to 15 million Malaysians will benefit from the program, which was flagged in the country’s 2020 budget in October. The 30 ringgit must be spent between Jan. 15 and March 14.

Total digital payments in Malaysia are expected to grow 10.8% annually, reaching about $17 billion by 2023, according to data portal Statista.

The handout may also help the government deflect concerns over the cost of living, which late last year led the ruling coalition to lose a by-election by a bigger than expected margin.

“This is part of the government’s commitment to fulfilling the shared prosperity agenda by reducing barriers to digitalization and improving financial inclusivity in the country,” Lim said.