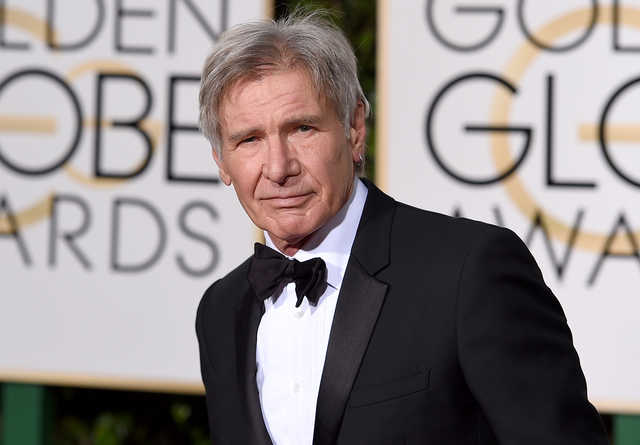 Ford, 73, will reprise his role as the charming rogue archaeologist who first appeared in 1981's Raiders of the Lost Ark with a penchant for getting into trouble on his quests to find historical treasure.

"Indiana Jones is one of the greatest heroes in cinematic history and we can't wait to bring him back to the screen in 2019," Disney chairman Alan Horn said in a statement.

The as yet untitled film will come 11 years after the last installment, Indiana Jones and the Kingdom of the Crystal Skull, in which Ford's Jones reunited with his first love Marion (Karen Allen) and discovered he had a grown-up son, Mutt Williams (Shia LaBeouf).

Disney did not immediately say if Allen and LaBeouf will return and did not reveal any plot details. Franchise producers Kathleen Kennedy and Frank Marshall will produce.

The Indiana Jones franchise has grossed nearly $2 billion at the global box office with four films and amassed a global fan base.

Ford cemented his action-star status with the role of Indiana Jones and as space smuggler Han Solo in the Star Wars franchise.

The veteran actor most recently reprised his role as Solo in Disney's Star Wars: The Force Awakens, the third highest-grossing film worldwide of all time.