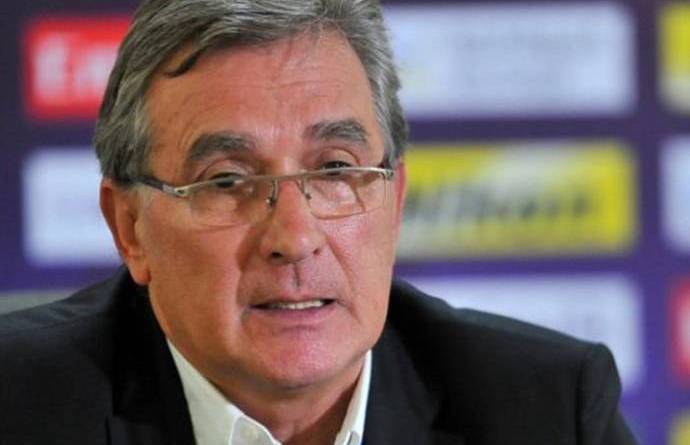 He takes over from Dutchman Erwin Koeman who was sacked after Oman’s poor performance in the 24th Arabian Gulf Cup in Qatar.

The 65-year-old Croatian will start work with the national team in February under a two-year contract.

The Croatian, who last managed Al Ahli Saudi FC, will decide on the support staff. Assistant coach Muhanna Said Al Adawi was the acting head coach until the appointment of Ivankovic.

Oman failed to make it to the semi-finals despite earning four points as champions Bahrain leapfrogged the Sultanate on goal difference in the group stage.

In the 1998 World Cup, Ivankovic was the assistant coach with the Croatian team that finished third. Before being appointed as Oman coach, the experienced coach was reportedly linked with a move to the Iran national football team, according to Oman Observer.