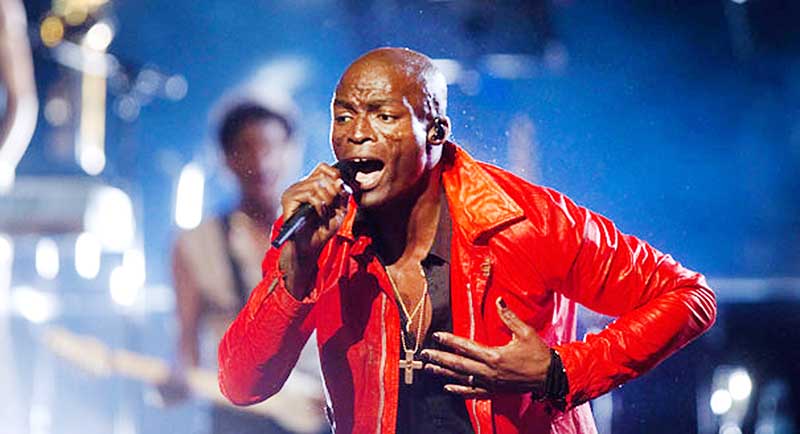 Seal ... to perform at Arad Fort

Multi-platinum British singer and songwriter Seal will perform this week at Arad Fort as part of this year’s Spring of Culture festival.

Seal is best known for his international hits Kiss From A Rose, which appeared on the soundtrack to 1995 film Batman Forever, and Crazy, which features on his 1991 debut album.

He has sold more than 30 million albums worldwide and has received many music awards including four Grammys, three Brit Awards and an MTV Music Video award.

On Thursday, Bahrain can expect a performance from Seal filled with both old hits and new songs from his album Seal 7.