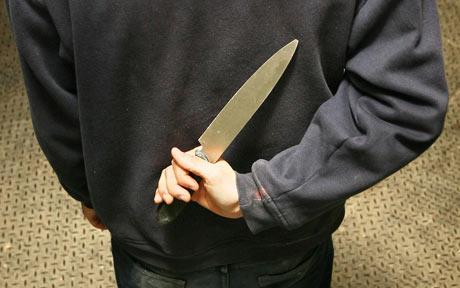 A Bahrain resident has admitted to stabbing his colleague to death because “murder was the only evil thing” he had not committed yet, a court heard. He has been charged with premeditated murder in connection with the death of Raten Kumar, aged 29, who was found with six stab wounds at a labour camp in Salmabad on January 1 .