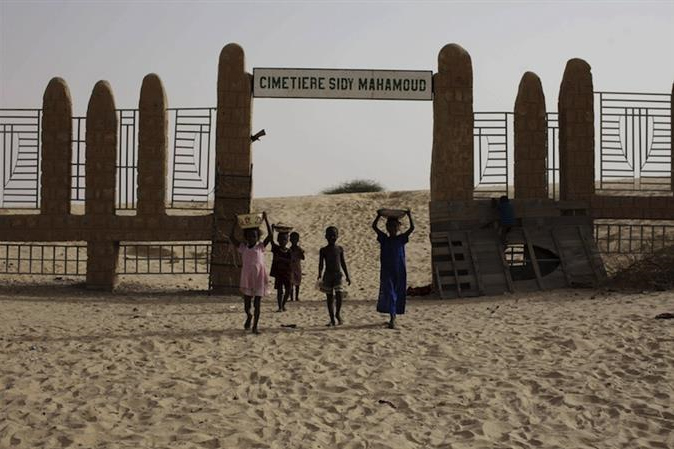 The Hague: A Malian jihadist will plead guilty to an attack on the world heritage site at Timbuktu, in an unprecedented move before the world's only permanent war crimes, officials said.

Ahmad Al Faqi Al Mahd had "explicitly expressed before International Criminal Court (ICC) judges and in the presence of his lawyers, his wish to plead guilty" at a closed session, the chief prosecutor for the ICC, Fatou Bensouda, said, adding it was the first guilty plea at the court since it was established in 2002.

Prosecution for the attack on the ancient Malian shrines comes amid a global outcry over the razing by the so-called Islamic State group of sites in Iraq and Syria that bear testament to the world's collective history.

A member of an Islamic court set up by the Malian jihadists to enforce strict sharia law, Faqi is said to have jointly ordered or carried out the destruction of nine mausoleums and Timbuktu's famous Sidi Yahia mosque, dating back to the 15th and 16th centuries.

The judges earlier confirmed a charge against Faqi which alleges he is "criminally responsible as a direct perpetrator... for physically taking part in the attack against at least half of the targeted buildings dedicated to religion and historic monuments."

Prosecutors allege the jihadists set upon the shrines with pick-axes and iron bars, as well as vehicles, in what ICC chief prosecutor Fatou Bensouda has called a "callous assault on the dignity of an entire population and their cultural identity."

Founded between the 11th and 12th centuries by Tuareg tribes, Timbuktu, located about 1,000km from Mali's capital Bamako, has been dubbed "the city of 333 saints" and the "Pearl of the Desert."

It was added to the list of Unesco world heritage sites in 1988.

Despite having been a centre of Islamic learning during its golden age in the 15th and 16th centuries, it is considered idolatrous by the jihadists.

ICC prosecutors say Faqi was a leader of Ansar Dine, a mainly Tuareg group, which held sway over Mali's northern desert together with Al Qaeda in the Islamic Maghreb (AQIM) and a third local group from early 2012 until being routed in a French-led intervention in January 2013.