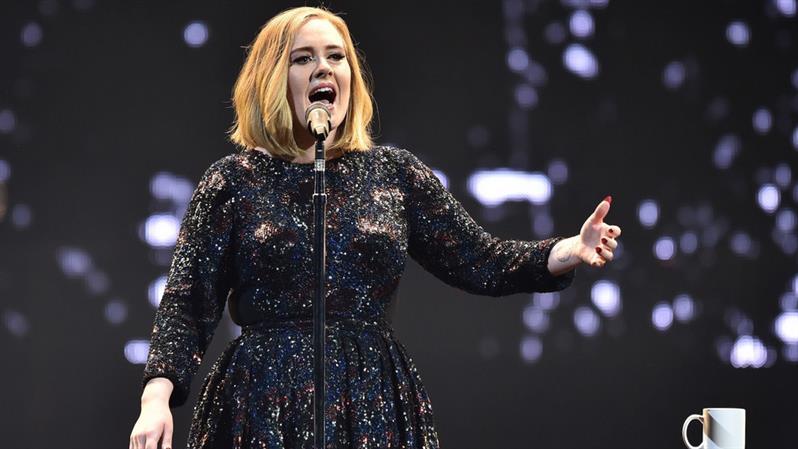 Los Angeles: Singer Adele expressed her condolences after a fan attending her concert in Glasgow was reportedly struck by a fallen chain and taken to the hospital.

The 27-year-old 'Hello' hitmaker was apparently unaware of the incident, so she continued her show. However, when she found out about it later, she immediately issued an apology.

"I'm so sorry to hear that someone got hurt at my show tonight. It's being investigated to ensure it won't happen again," Adele tweeted.

A spokesperson of the venue explained in a statement that the chain was part of the production, reported Aceshowbiz.

"(The chain) came down and hit one person who was taken to hospital as a precaution. We are liaising with the production crew to ascertain what happened. This is all we know at this stage," the statement read.

The British singer is currently in the middle of her European tour.