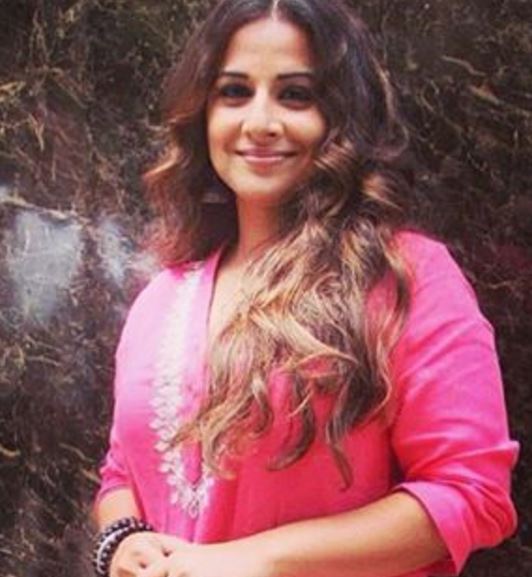 New Delhi: ‘Neerja’ producer Atul Kasbekar has revealed he is in talks with actress Vidya Balan for one of his forthcoming projects, but nothing has been finalised yet.

Vidya, 38, is currently shooting for ‘Kahaani 2’ and Atul says he is waiting for her to complete her work on the film so that they can continue the discussion on the said project.

"There are talks happening but because she is working on 'Kahaani 2' and Vidya is one of those people, who get into the zone of their character, we are waiting for her to be done with the film and then talk about our collaboration," Atul told PTI.

The newly-turned producer said he is right now looking at locking eight projects, which includes one with his ‘Neerja’ leading lady Sonam Kapoor and a comedy with the hit biopic's director Ram Madhavani.

"We are talking to Sonam for a film but there is time for that project to start. Sonam did a phenomenal job in 'Neerja' and we would want that our next collaboration is of a great standard too.

"With Ram, I am doing a comedy, whose idea I have written.

We have got a writer on board and the work on the first draft has been started. If all goes well, the film will go on floors by the next year end," Atul said.

Though ‘Neerja’ was his solo production, all his upcoming projects will be in collaboration with Tanuj Garg, the former CEO of Balaji Motion Pictures.

"I have known Tanuj for the longest time now. Our sensibilities match and I am happy to have collaborated with him. So, from now on all the projects will be under our partnership," the producer said.

Their next, whose details Atul chose not to divulge, will go on floors in January 2017.