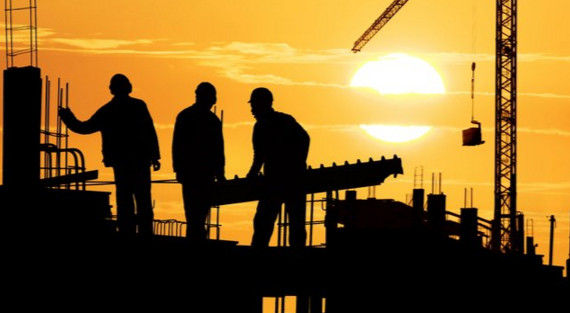 Image used for representational purpose only

Dubai: Gulf stock markets edged down early on Thursday in the absence of fresh, positive news, and after oil prices pulled back slightly overnight.

Dubai's index slipped 0.1 per cent in the first hour. Shuaa Capital added a further 1.2 per cent in active trade after jumping its 15 percent daily limit on Wednesday, but Union Properties fell 0.8 per cent.

Abu Dhabi National Energy Co (TAQA) fell 2.2 per cent after reporting a narrower fourth-quarter loss of 1.22 billion dirhams ($332.2 million) versus a net loss of 3.63 billion dirhams in the same period of 2014; it declined to pay an annual dividend for the third year in a row. The stock had jumped 12.2 per cent on Wednesday ahead of the earnings news.

Qatar dipped 0.3 per cent as Gulf Warehousing fell 0.8 per cent. It soared last week when the Qatar Central Securities Depository raised the maximum foreign ownership percentage for its shares to 49 per cent of capital, but pulled back this week as no rapid, major increase in actual foreign ownership, now at 25.6 per cent, materialised.