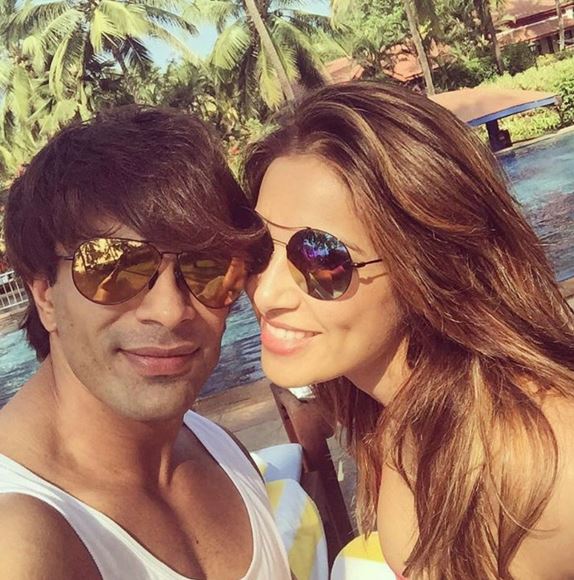 According to a report in Mumbai Mirror, Karan wanted to marry Bipasha a year back. Grover had got down on one knee and popped the question last year.

However, there were other things to deal with before the marriage could actually take place.

Apart from waiting for Karan's divorce to come through, Bipasha's father Hirak Basu, did not approve of the marriage as Karan was not financially stable and had two marriage behind him.

A source quoted in the newspaper said, "Since her father wasn’t ready to give them his blessings, the couple moved in together into a plush Khar apartment, much to their parents dismay. After a year, their parents called it truce, and Bipasha will take the pheras with Karan on April 30.”