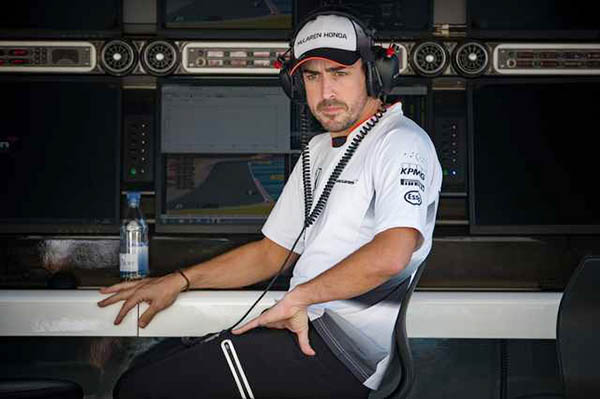 Aggrieved McLaren boss Ron Dennis says Formula One teams must decide whether a driver is fit to race, rather than the governing body’s doctors, after Fernando Alonso was barred from the Bahrain Grand Prix.

“Virtually every team sport in the world, the fitness of the athlete, the football player, the ice-hockey player, the skier, is determined by the team,” Dennis told reporters after qualifying for yesterday’s race.

“The position of the FIA, I feel, is to ensure the safety of the other drivers. If a driver feels a bit of pain, and wants to drive with a bit of pain, I think that’s the driver’s decision.”