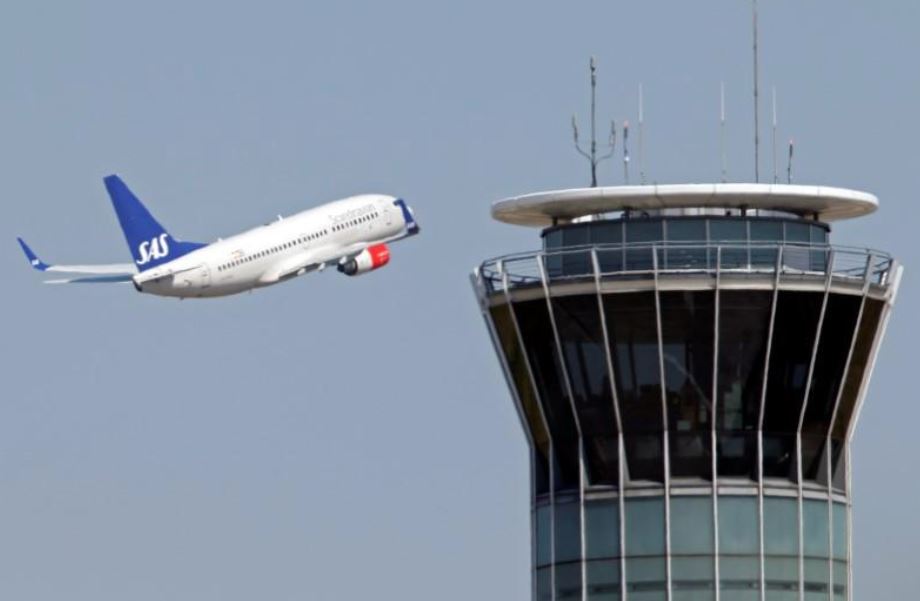 MANAMA: The novel coronavirus 2019 outbreak (COVID-19) can inflict a potential 13 per cent full-year loss of passenger demand for airlines in the Asia-Pacific region, shows an assessment by the International Air Transport Association (IATA).

Considering that growth for the region’s carriers was initially forecast at 4.8pc, the net impact will be an 8.2pc full-year contraction compared with 2019 demand levels.

In this scenario, that would translate into a $27.8 billion revenue loss in 2020 for carriers in the Asia-Pacific region – the bulk of which would be borne by carriers registered in China, with $12.8bn lost in the China domestic market alone.

In the same scenario, carriers outside Asia-Pacific are forecast to bear a revenue loss of $1.5bn, assuming the loss of demand is limited to markets linked to China.

This would bring total global lost revenue to $29.3bn (5pc lower passenger revenues compared to what IATA forecast in December) and represent a 4.7pc hit to global demand.

In December, IATA forecast global RPK growth of 4.1pc, so this loss would more than eliminate expected growth this year, resulting in a 0.6pc global contraction in passenger demand for 2020.

Revenue Passenger Kilometers (RPK) is an airline industry metric that shows the number of kilometres travelled by paying passengers.

It is calculated as the number of revenue passengers multiplied by the total distance travelled.

These estimates are based on a scenario where COVID-19 has a similar V-shaped impact on demand as was experienced during SARS.

That was characterised by a six-month period with a sharp decline followed by an equally quick recovery.

In 2003, SARS was responsible for the 5.1pc fall in the RPKs carried by Asia-Pacific airlines.

The estimated impact of the COVID-19 outbreak also assumes that the centre of the public health emergency remains in China.

If it spreads more widely to Asia-Pacific markets then impacts on airlines from other regions would be larger.

It is premature to estimate what this revenue loss will mean for global profitability.

Exactly how the outbreak will develop and whether it will follow the same profile as SARS or not is difficult to guess.

Governments will use fiscal and monetary policy to try to offset the adverse economic impacts.

Some relief may be seen in lower fuel prices for some airlines, depending on how fuel costs have been hedged.

“These are challenging times for the global air transport industry. Stopping the spread of the virus is the top priority. Airlines are following the guidance of the World Health Organisation (WHO) and other public health authorities to keep passengers safe, the world connected, and the virus contained,” said IATA’s director general and chief executive Alexandre de Juniac.

“The sharp downturn in demand as a result of COVID-19 will have a financial impact on airlines—severe for those particularly exposed to the China market. We estimate that global traffic will reduce by 4.7pc due to the virus, which could more than offset the growth we previously forecast and cause the first overall decline in demand since the Global Financial Crisis of 2008-2009. And that scenario would translate into lost passenger revenues of $29.3bn. Airlines are making difficult decisions to cut capacity and in some cases routes. Lower fuel costs will help offset some of the lost revenue. This will be a very tough year for airlines.”