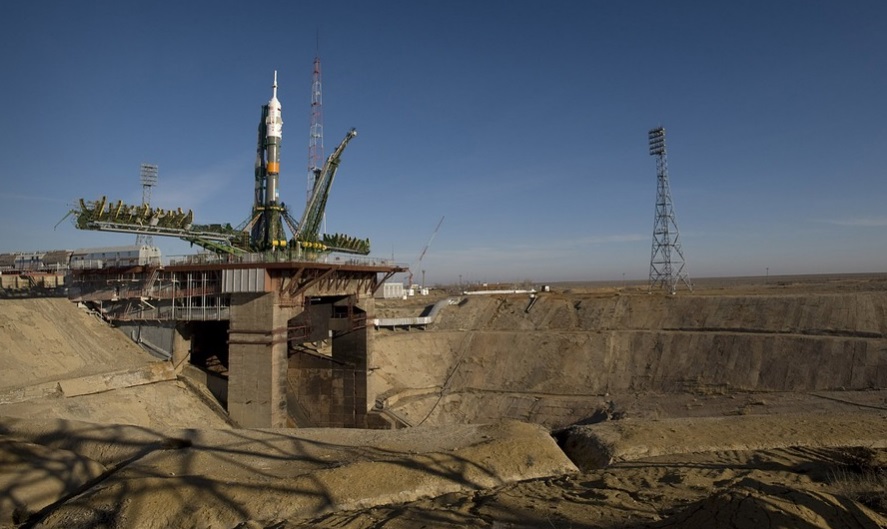 Coalition spokesman Colonel Turki Al-Malki said that the terrorist attack does not only target Saudi Arabia, but rather international unity and solidarity, as the world strives to join efforts and combat the Novel Coronavirus (Covid-19) epidemic outbreak.