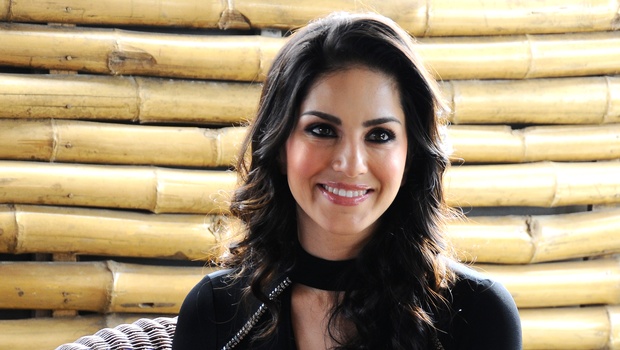 Leone will be next seen shaking a leg with superstar Shah Rukh Khan in the reprise version of the 1980 chartbuster 'Laila O Laila' in the crime-thriller 'Raees'. (PTI Photo)

Mumbai: Having delved into reality TV, movies and item numbers, Bollywood actress Sunny Leone is all set to turn producer with her forthcoming film.

The 'Mastizaade' actress will also star in the untitled project, which will be a drama-thriller.

"We plan to shoot hopefully in July-August sometime this year. It will be in the drama-thriller space and we will test the waters that way. Hopefully it will turn out nice," Leone told PTI.

"I'll be starring in it, because that will be the best idea. Rest of the details are still being worked out," she said.

Leone, who has also shown keen interest in producing a superhero movie, said the project is in the pipeline.

"The superhero movie is in the pipeline. We are going to shoot this movie (drama-thriller) before we get into the superhero space," she said.

"I believe if we as a production house release something which is more, I don't know, I want to say 'normal', but on a different level of story, then we can get a good idea if we can accomplish a superhero movie.

"Because that will take a good one-and-a-half years of planning," she said.

The 34-year-old actress, however, may not try her hands at scriptwriting as of now and will focus solely on her home production.

"I don't know if I am quite equipped for that, it takes a different kind of talent to be able to actually put together a script or a screenplay. All I know is now we are working on our home project," she said.

Leone will be next seen shaking a leg with superstar Shah Rukh Khan in the reprise version of the 1980 chartbuster 'Laila O Laila' in the crime-thriller 'Raees'.