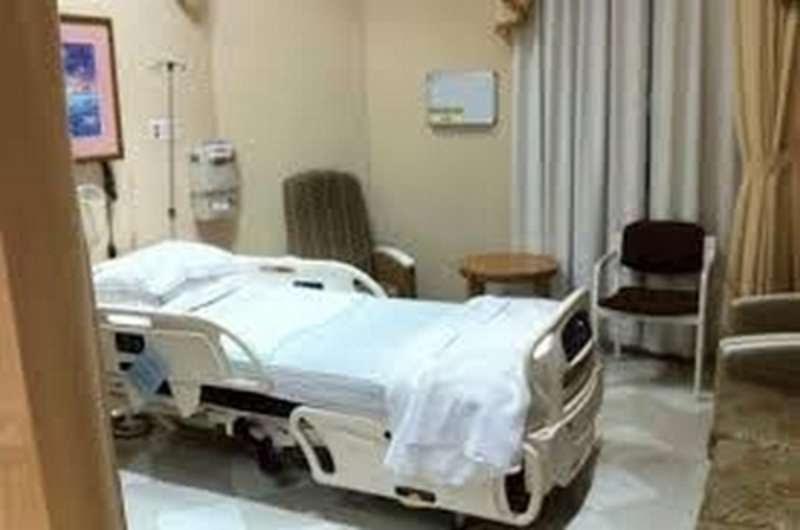 Riyadh: An Ethiopian inmate escaped from King Abdulla Hospital in the Governorate of Beesha.

Police have launched a manhunt to bring him back to hospital as he was suffering from a dangerous infectious disease.