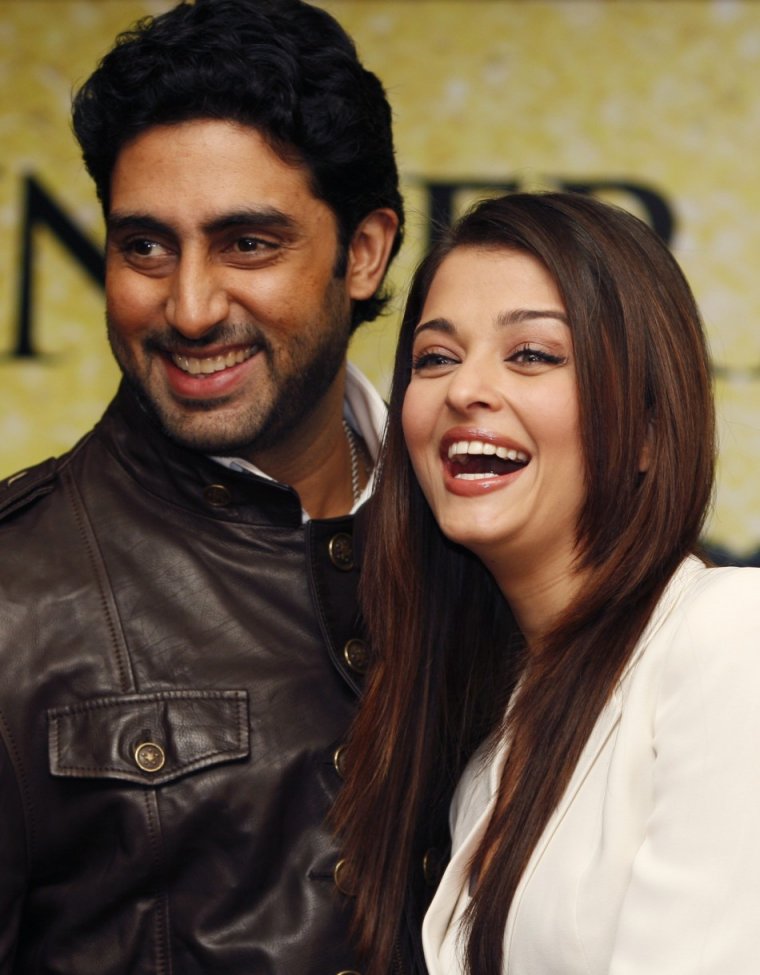 Mumbai:  Bollywood actor Abhishek Bachchan says the one thing he adores the most about his wife Aishwarya is the unconditional love she gives to people around her.

The 40-year-old "Guru" actor, who will be celebrating nine years of his marriage to the beauty queen on April 20, praised his wife during a Twitter chat with fans.

"@juniorbachchan what is the one best thing about Aishwarya that you adore?" a follower asked to which the actor replied saying, "She loves unconditionally."

The real life couple have appeared together in films like "Dhai Akshar Prem Ke," "Kuch Na Kaho," "Raavan" and "Guru" and Abhishek said he would like to team-up with his wife again.

"Would love to," he replied, when he was asked about his plans to make a film with Aishwarya.

Aishwarya will next be seen in filmmaker Omung Kumar's biopic "Sarbjit". The official trailer of the film will be out on April 14.