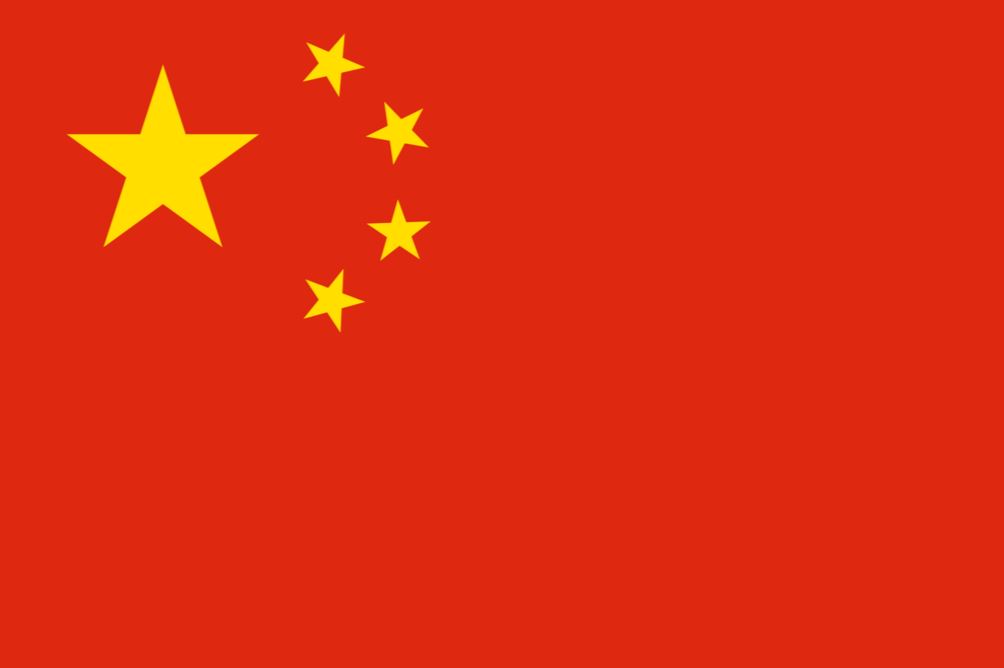 Beijing: China’s consumer inflation was steady at 2.3 per cent year-on-year in March, official data showed yesterday, a sign of stabilisation for the world’s second-largest economy.

The rise in the consumer price index (CPI) released by the National Bureau of Statistics was the same as February’s 2.3pc, and slightly below market
forecasts of 2.4pc in a survey by Bloomberg News.

Moderate inflation can be a boon to consumption as it pushes buyers to act before prices go up, while falling prices encourage shoppers to delay purchases and
companies to put off investment, both of which can hurt growth.

The producer price index (PPI), which measures prices of goods at
the factory gate, fell 4.3pc year-on-year, its slowest rate of decline since last year.

It increased 0.5pc from February, its first month-on-month rise in two and a half years.

“Deflation is our top macroeconomic concern and today’s PPI offers signs of relief,” said analysts with ANZ Research in a note.

They attributed the uptick to prices for commodities such as oil and iron ore rebounding since the beginning of the year, and a lower basis for comparison as producer prices fell sharply last year. Even so, it marked the 49th consecutive monthly fall in producer prices as overcapacity in manufacturing
drags on China’s growth.

NBS analyst Yu Qiumei said vegetable prices were boosted by a cold snap that affected supplies, while pig farmers had previously cut supplies in the face
of long-term low prices.

Zhao Yang of Nomura said that while consumer inflation was “lower than our expectation”, it nevertheless
“enhances our belief” that concerns about runaway inflation will not restrict further monetary easing.

But ANZ analysts revised their forecast of three rate cuts this year to one, and said the decrease in deflationary pressure suggests the People’s Bank of China will use “less aggressive” monetary policies to meet its targets.