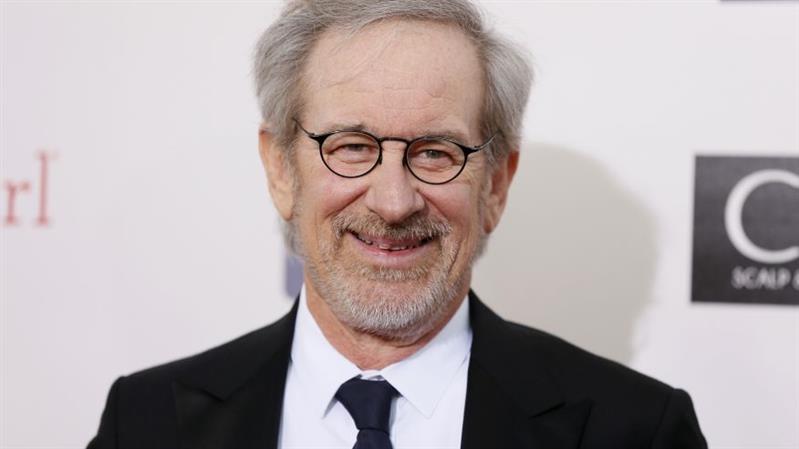 Mark Rylance is set to star in Steven Spielberg’s ‘The Kidnapping of Edgardo Mortara’ for Amblin Entertainment.

Spielberg would shoot the film in the first quarter of 2017 after he finishes production on ‘Ready Player One.’ Tony Kushner is penning the script.

The story of a young Jewish boy in Bologna, Italy in 1858 who, having been secretly baptised, is forcibly taken from his family to be raised as a Christian.

His parents’ struggle to free their son becomes part of a larger political battle that pits the Papacy against forces of democracy and Italian unification.

Spielberg has been attached to this film for some time but now that Kushner has delivered a script it looks to be his follow-up to ‘Ready Player One’ which begins shooting this summer.

After being very selective over the years and sticking mainly to the London theatre scene, Rylance has been more open to film roles especially if Spielberg is manning the ship. Rylance won and Oscar for best supporting actor in Spielberg’s ‘Bridge of Spies’ and will play the title character in the director’s ‘The BFG.’

Rylance will first shoot Christopher Nolan’s ‘Dunkirk’, which goes into production next month.

Spielberg is repped by CAA and Rylance is repped by Hamilton Hodell. Deadline Hollywood first reported the news.