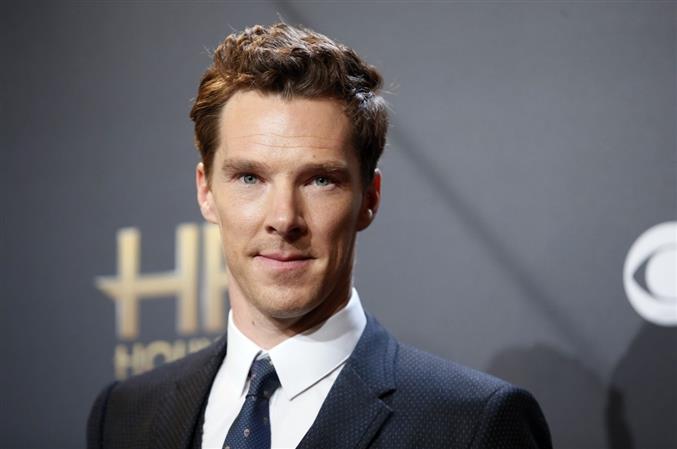 The 39-year-old actor will voice the titular character, which was famously portrayed by Jim Carrey in the 2000 live-action adaptation, reported Ace Showbiz.

Illumination chairman Chris Meledandri, who will also produce the new "Grinch" movie, said that Cumberbatch had a voice that exudes "comedic wickedness while embodying vulnerability."

He previously lent his voice to both Smaug the Dragon and the Necromancer in "The Hobbit" movies.