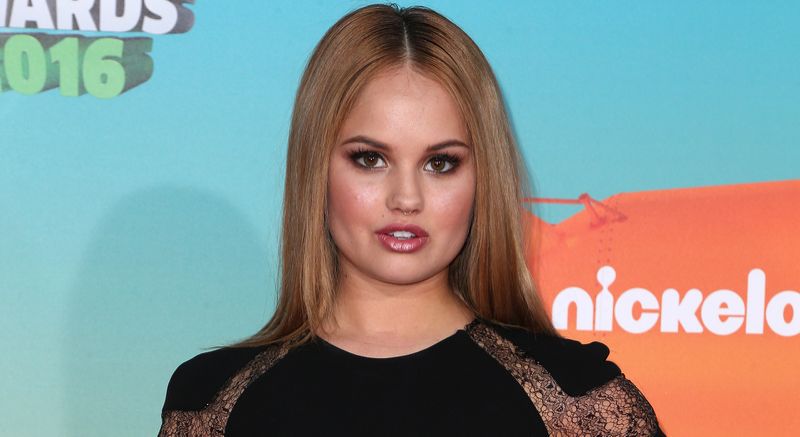 Disney star Debby Ryan has been arrested for driving under the influence of alcohol.

The 22-year-old actress, best known for her roles in "Jessie" and "The Suite Life on Deck", was apprehended by police after crashing her Audi into a Mercedes in Los Angeles, reported TMZ.

Debby was given a field sobriety test before being arrested for felony driving under the influence (DUI).

The driver of the Mercedes claimed an injury, prompting the felony charge, which a police source explained to the outlet was standard procedure.

However, Debby's charge was dropped to a misdemeanour after only just failing a Breathalyzer test.

The injury to the other motorist was said to be minor.

The star now has two criminal offences against her name; one for driving under the influence and the second for driving with a .08 blood alcohol level or higher.

She is the latest Disney star to be arrested for DUI.