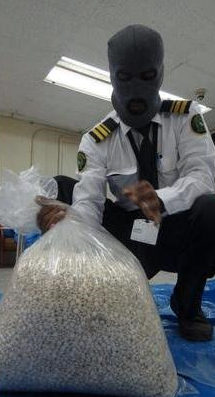 The officials became suspicious of a shipment and screened it to discover the narcotics pills hidden inside.

In a separate operation, the customs officials screened a passenger at the airport and discovered 95 capsules in his abdomen, containing 699 gm of heroin. 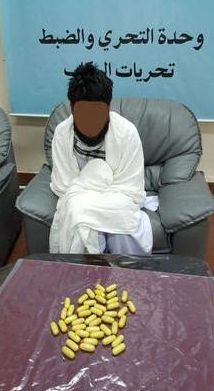