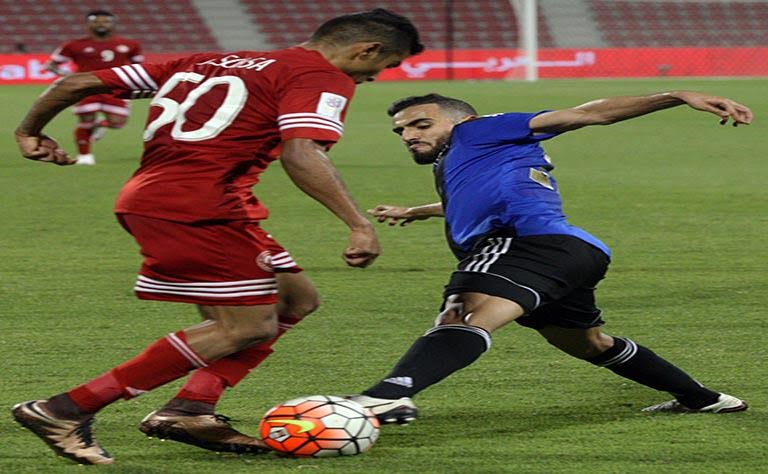 Doha: Al Sailiya rounded off their season in style with a 2-1 victory over ten-man Al Arabi.

The result moved the Peregrines on to 36 points and helped them leapfrog the Dream Team in the final standings.

Al Sailiya took the lead in the eighth minute at Grand Hamad Stadium through Abdurahman Al Harazi. The Qatari striker prodded home a clever cross from Carlos Preciado after the Colombian had latched on to a good through-ball.

An action-packed opening was completed in the 25th minute when Majdi Siddiq put Sailiya back in front.

Arabi goalkeeper Rajab Hamza could only parry his side-footed effort from 25 yards and the ball ballooned over the line with Preciado on hand to make sure it hit the back of the net.

Gianfranco Zola’s men pressed for long periods of the second half but failed to find an equaliser – thanks in part to solid goalkeeping from Gregory Gomis.

The Frenchman produced a string of good saves, including one from Alan Sousa’s well-struck free-kick.