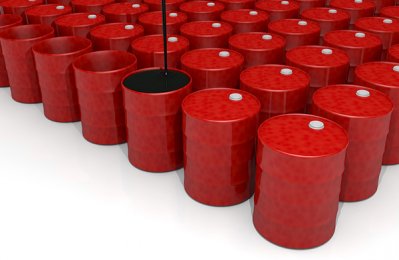 Kuwait Oil Company (KOC) said on Sunday it had lowered crude output to 1.1 million barrels per day crude (bpd) under a plan to cope with a strike by oil workers, down from its normal production of about three million bpd.

In a posting on the KOC Twitter account, company spokesman Saad Al-Azmi said oil production had reached 1.1 million barrels per day as a result of the emergency plan to handle the strike. – Reuters