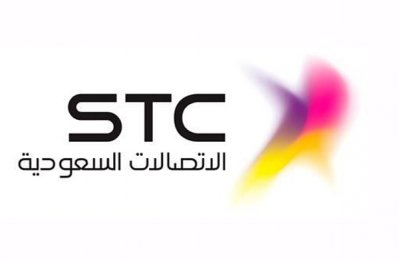 A total of 13 merger and acquisition deals with a value of $1.5 billion were announced in the Middle East in the first quarter of this year, according to a report.

The total number of deals was the same as in Q1 2015, but the total deal value declined by 39.7 per cent from $2.5 billion, said the report by Mergermarket, a leading news and intelligence service for mergers and acquisitions.

The Mena M&A activity report was released ahead of the Middle Eastern M&A and Private Equity Forum, to be held in Dubai, UAE, on May 16.

Mergermarket identifies the telecommunications sector as the most targeted in the Middle East, entirely as a result of Saudi Telecom Company’s $494 million acquisition of Kuwait Telecommunications – the highest valued deal of the quarter.

Kirsty Wilson, global research editor at Mergermarket, said: “The UAE attracted the highest number of deals during the quarter, with the announcement of seven deals totalling $447 million. The highest valued UAE deal of the quarter was the $292 million acquisition of e-commerce platform Souq.com by Standard Chartered Private Equity limited, Baillie Gifford and International Finance Corporation, in a funding round that valued the company at $1 billion.”

Mergermarket’s upcoming Middle Eastern M&A and Private Equity Forum will be attended by leading Mena transaction professionals, who will examine deal trends in the region as well as share ideas on the outlook for M&A in the Middle East.  – TradeArabia News Service