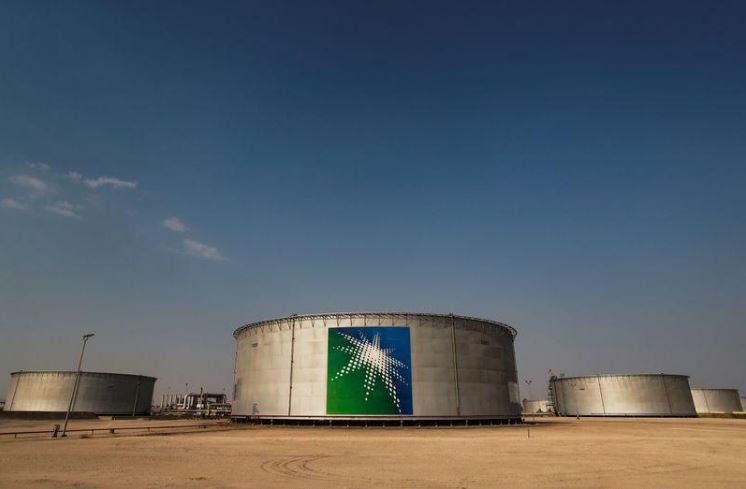 Singapore: World’s largest oil exporter Saudi Aramco has reduced the volume of July-loading crude that it will supply to at least five buyers in Asia, sources said on Monday.

The cuts were mainly for medium and heavy grades and were seen at refineries in countries such as China, the sources with knowledge of the matter said.

Four of the refiners saw smaller July cuts than what they had received in June.

The move followed a deal struck by the Organisation of the Petroleum Exporting Countries (OPEC) and its allies including Russia to keep production cuts of 9.7 million barrels per day, or 10% of pre-coronavirus world demand, until the end of July.

Saudi Arabia said it will end its deeper, voluntary cuts amid signs of global demand recovering.