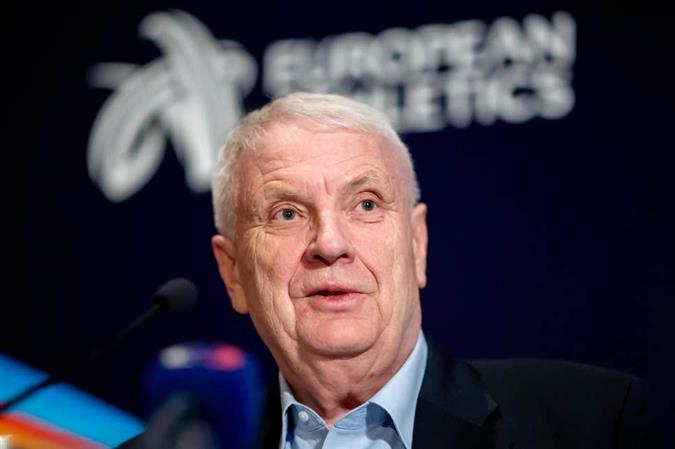 BERLIN - European Athletics chief Svein Arne Hansen died on Saturday aged 74 after failing to recover from a stroke he had suffered in March, the sports body said.

Hansen, a Norwegian, had led the continental athletics body since 2015 after becoming its fifth president.

“I am deeply saddened to learn of the passing of Svein Arne today,” European Athletics interim president Dobromir Karamarinov said in a statement.

“He was a great leader, a visionary for our sport and a charismatic personality within the athletics family. We have lost a great man.”

Hansen, a former longtime organiser of the successful track and field Bislett Games in Norway, also played a key role in establishing the European sports championships, a continental multisports event where federations are also stakeholders.