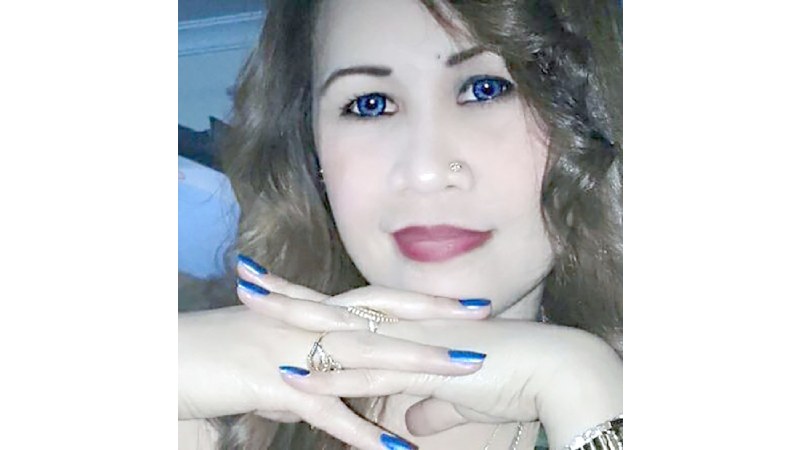 Ms Calico
A MAN jailed for life for brutally killing his girlfriend in a frenzied knife attack has run out of appeals against his sentence. The 30-year-old Bahraini was found guilty of stabbing Filipina Gina Canete Calico, who also went by the name Zairah Canete, repeatedly in the neck in her Busaiteen apartment on August 29, 2017 .