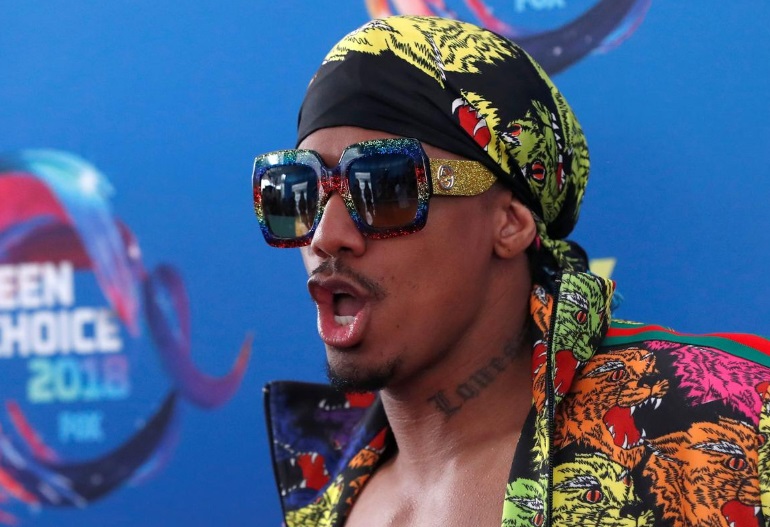 Los Angeles: US TV host and actor Nick Cannon has been fired by ViacomCBS (VIACA.O) for promoting what the media company said on Wednesday was hateful speech and spreading anti-Semitic conspiracy theories on a recent podcast.

Cannon responded shortly thereafter that he had tried to contact Shari Redstone, the chair of ViacomCBS, to reconcile and “actually apologise if I said anything that pained or hurt her or her community.”

A Viacom spokesman said: “It is absolutely untrue that Nick Cannon reached out to the Chair of ViacomCBS.”

At issue was a June 30 interview on his “Cannon’s Class” podcast with Richard “Professor Griff” Griffin, who left rap group Public Enemy after telling The Washington Times in 1989, “The Jews are wicked. And we can prove this.”

On the podcast, Griffin made the unsubstantiated claim often asserted by hate groups that Jews control the music industry and the media.

In a statement, Viacom said its executives spoke with Cannon about his comments on the podcast, which it said “promoted hateful speech and spread anti-Semitic conspiracy theories.”

“While we support ongoing education and dialogue in the fight against bigotry, we are deeply troubled that Nick has failed to acknowledge or apologise for perpetuating anti-Semitism, and we are terminating our relationship with him,” ViacomCBS spokesman Justin Dini said in the statement.

Cannon, whose relationship with ViacomCBS has included hosting shows on Nickelodeon and serving as host and executive producer of the MTV comedy show “Wild ‘N Out,” disputed the statement, saying he sought on two occasions a meeting “to reconcile the situation.”

“I must apologise to my Jewish brothers and sisters for putting them in such a painful position,” Cannon said on Facebook, adding he had received an “outpouring of love and support from the Jewish community.”

He said he was disappointed “that Viacom does not understand or respect the power of the black community.”

Cannon apologised again on Wednesday night, saying he was “ashamed of the uninformed and naive place that these words came from.”

Cannon is the host and executive producer of “The Masked Singer” on Fox and previously hosted NBC’s “America’s Got Talent.”

Fox said it “will move forward with Nick (Cannon)” as he has “sincerely apologised” and taken steps to “make amends.”

“Fox condemns all forms of hate directed toward any community and we will combat bigotry of any kind,” it added.