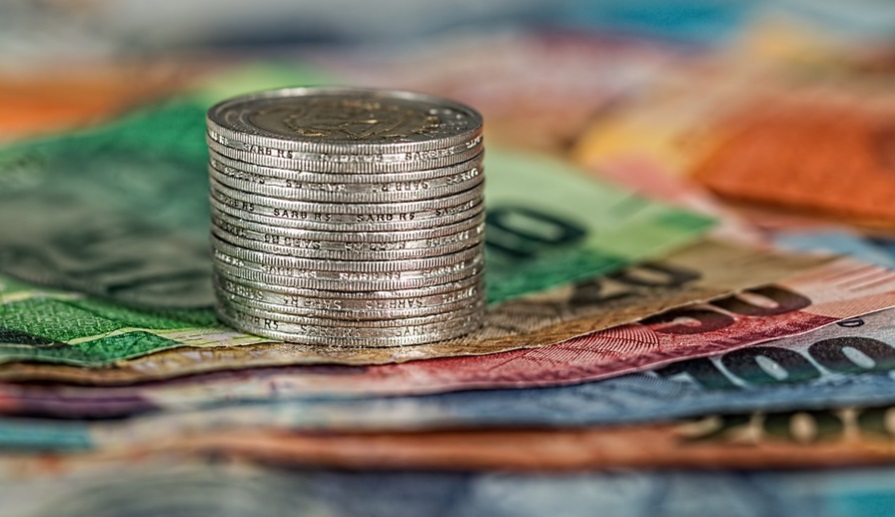 Dubai: Abu Dhabi Commercial Bank (ADCB) is letting go hundreds of employees, sources said, the latest in a round of lay-offs by regional banks as pressure mounts to cut costs amid lower oil prices and the coronavirus crisis.

The UAE’s third-biggest lender is laying off 400 employees, two sources familiar with the matter said, after it had committed to not cutting staff because of the crisis.

In a statement, a spokesman said ADCB had pursued efficiency over the last decade by managing out its lowest underachievers after regular reviews, while ensuring talent was deployed in high-growth areas, such as digital banking.

“A certain number of redundancies are therefore expected every year in the normal course of business,” the bank spokesman added.

The sources said the cuts would involve ADCB’s consumer business and several in top management were among those being let go.

One source said the bank was looking to close 20 branches.

In March, ADCB had declared, “No employee will be made redundant during 2020 as a result of the COVID-19 pandemic.”

UAE banks have been hit by government measures to rein in the spread of the virus, forcing many businesses to shut temporarily.

In June, sources told Reuters the bank started a new round of hundreds of lay-offs.

In May, ADCB reported a fall of 84 percent in first-quarter net profit as it took impairments of $292 million on debt exposure to troubled hospital operator NMC Health and payments group Finablr.

It was a major lender, with an exposure of about $981 million, to NMC Health, which went into administration this year after months of turmoil following questions over financial reporting.