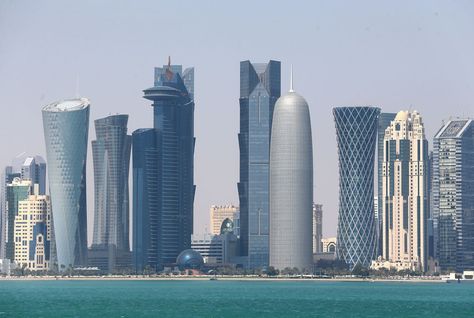 Doha: Qatar has made significant progress in safeguarding the rights of labours including salaries on time as roughly 1.3 million expat workers have benefitted from wage protection system (WPS).

The Qatari government made it mandatory for companies to transfer workers’ salaries on time to their bank accounts.

A new law regulating the entry, exit and residency of expat workers will come into force soon which will safeguard the rights of both employers and employees under a contractual system, reported Arabian Business.