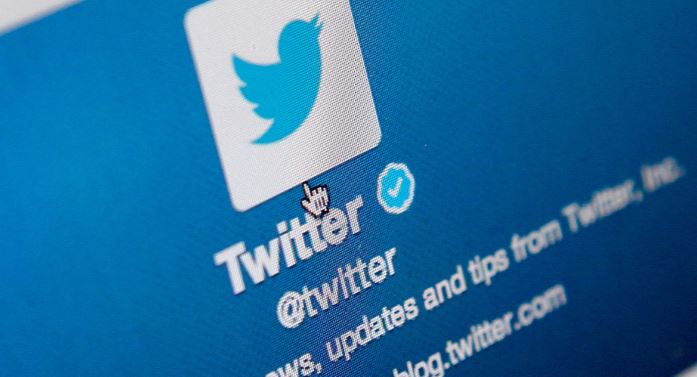 Kuwait: A Kuwaiti man has been sentenced to seven years in jail in a defamation case.

The Court of Appeal convicted the man of disparaging the Amir of Kuwait, holding another sect in contempt and misusing the social media.

He posted defamatory comments on his Twitter handle following the terror bombing of Al-Sadiq Mosque in Kuwait.

He was earlier convicted by the Criminal Court and sentenced to five years in prison.

However, the Court of Appeal overruled the verdict and sentenced him to seven year in jail, reported local Arabic daily Al-Qabas.