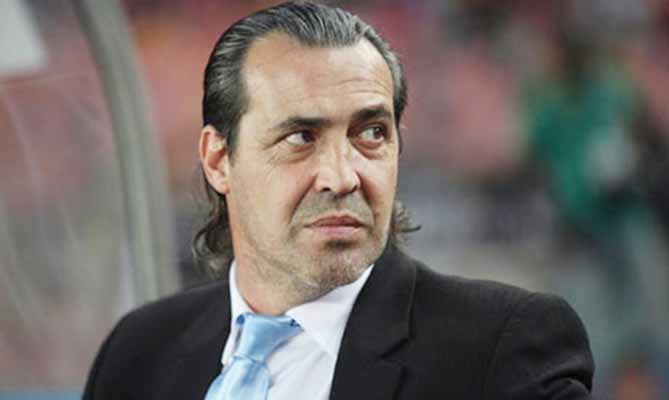 All the games were part of the 2018 World Cup and 2019 Asia Cup qualifiers except the friendly against Lebanon.

Ismail said the main reason for Batista’s departure was his health and family issues. Besides, the national team is not participating in any tournament in the near future.

Batista had put in his papers in February but the BFA had rejected his resignation and asked him to carry on as Bahrain had to play two matches for the 2018 World Cup and 2019 Asia Cup qualifications.

“Batista is a very well-respected manager with a very high technical understanding of the game,” Ismail said.

Ismail said Bahrain’s recent results did not meet expectations for a number of different reasons.

He added that a new coach would be announced shortly.