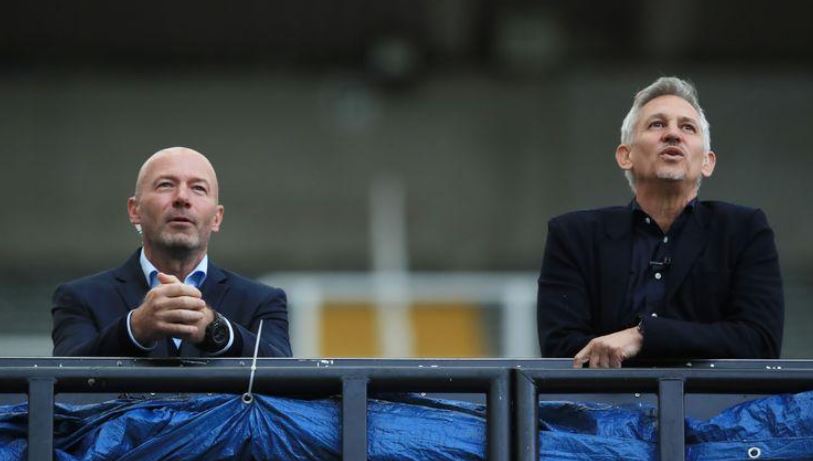 LONDON - The BBC’s highest-paid broadcaster Gary Lineker has taken a pay-cut, the head of the public-funded British broadcaster said on Tuesday as he suggested the corporation might need to make more job cuts.

New BBC Director-General Tim Davie, who took over running the corporation at the start of the month, is seeking to redouble its commitment to impartiality while eyeing a headcount reduction against the backdrop of the coronavirus crisis.

Former England soccer player Lineker has attracted scrutiny from the broadcaster’s critics for both his high pay package and his outspoken political views on social media. Davie said Lineker now understood the need to use social media impartially.

“Gary Lineker has signed a new five-year contract with the BBC, and he has done so at a saving of nearly a quarter over his last contract,” Davie told reporters, saying the deal represented the BBC’s commitment to value and quality.

“Gary knows that he has responsibilities to the BBC, in terms of his use of social media.”

Lineker was paid between 1.75 million and 1,755 million pounds, the BBC’s annual report in the financial year to March 31 showed on Tuesday, its highest-paid employee.

He has previously criticised the government, especially its approach to Brexit, on Twitter, and Prime Minister Boris Johnson has joined other critics from in his party in questioning whether the BBC should still be funded through a licence fee levied on Britain’s television-watching households.

The number of senior managers earning over 150,000 pounds rose to over 100, the BBC’s annual report showed, and BBC Chairman David Clementi said that the coronavirus crisis meant that the broadcaster had to save an extra 125 million pounds ($161.31 million).