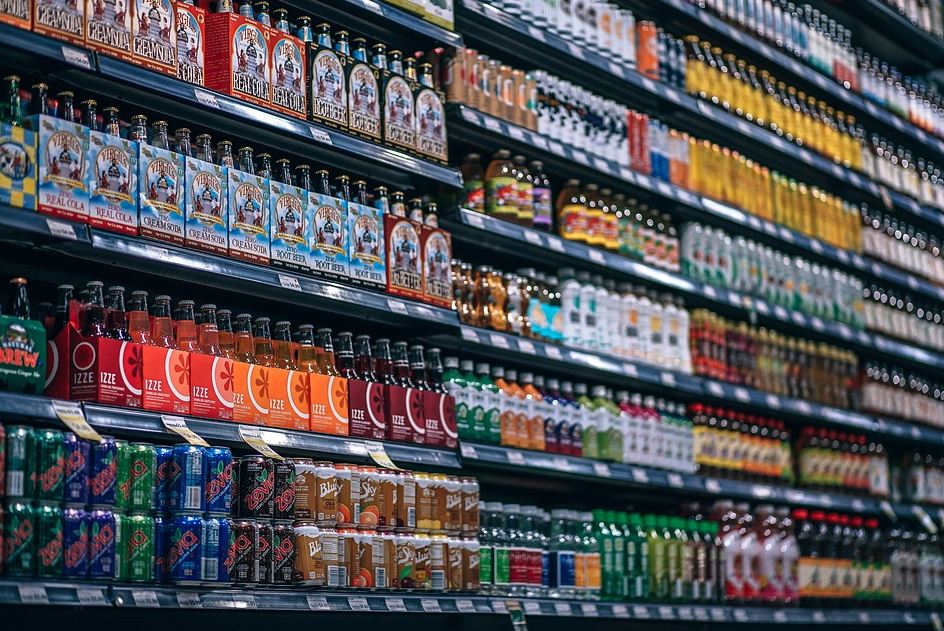 Muscat: Oman has announced that it will introduce a 50 per cent excise tax on sweetened drinks, beginning October 1.

“Beverages containing added sugar or sweeteners that are ready-to-drink, concentrates, gels, powders, extracts, or any form that can be converted into sugar-sweetened beverage, will be subject to a 50 per cent excise tax from October 1, 2020,” the decision issued by the authority read.

Some products such as 100 per cent natural fruit and vegetable juices, milk, and other dairy products that contain at least 75 per cent of milk, nutritional supplements, and beverages intended for special dietary and medical use are excluded from the list, Gulf News reported.

The move is expected to only help increase state revenue but also improve health outcomes.

“Sugary drinks are a major source of sugar in the diet, and its consumption is increasing, especially amongst children and adolescents. Sugar is a major contributor to obesity, diabetes and related diseases”, said diabetologist Dr Hemant Keluskar.

World Health Organisation suggests that countries need comprehensive action plans that combine taxation, restriction of marketing of sugary products to children, and education to reduce over-consumption of sugars that will help halt the epidemic of obesity and diabetes.

“Like the tax on tobacco could cut smoking, the use of sugary drinks will also be reduced especially in view of the present situation that warrants people to cut spending”, an academic Dawood Ismaili said.

Oman is the third GCC country to introduce excise tax on sweetened beverages.