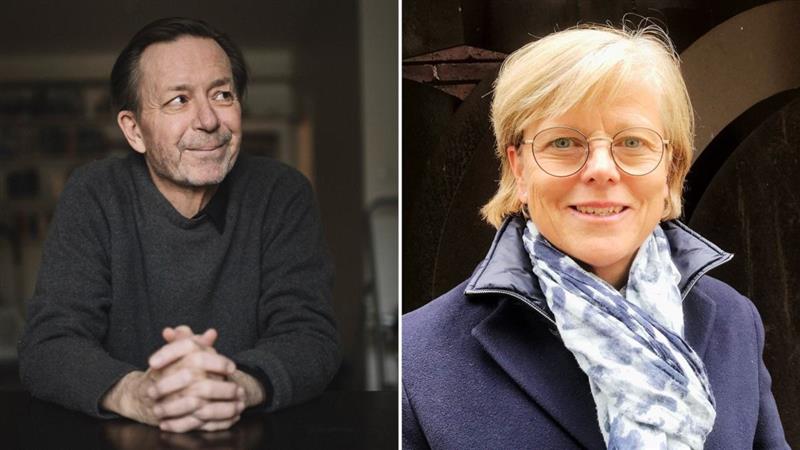 STOCKHOLM - The Swedish Academy, which awards the Nobel literature prize, named two new members on Tuesday to fill remaining vacancies on its 18-strong panel and draw a line under years of controversy that called its reputation into question.

The prestigious literary body had been dogged by controversy since 2018 when it postponed that year's prize in the wake of a sexual assault scandal involving the husband of one of its members. As a result, two winners were named last year.

The crisis saw several members quit the academy, changes to its statutes driven by its patron, the king of Sweden, and billed as improving the transparency of the awards process.

Only just emerging from the sexual assault scandal, the academy drew fresh criticism for awarding Peter Handke the prize in 2019 due to the Austrian writer's support for Serbia's late nationalist strongman president Slobodan Milosevic.

The academy defended its choice by saying Handke had made provocative comments but had not supported bloodshed.

Gluck, a far less controversial choice than Handke, won this year's prize for works exploring family and childhood in an "unmistakable ... voice that with austere beauty makes individual existence universal".

This year's six Nobel awards took place under the shadow of the coronavirus pandemic, which led to the cancellation of the prize-giving ceremony and formal banquet held each December in Stockholm.