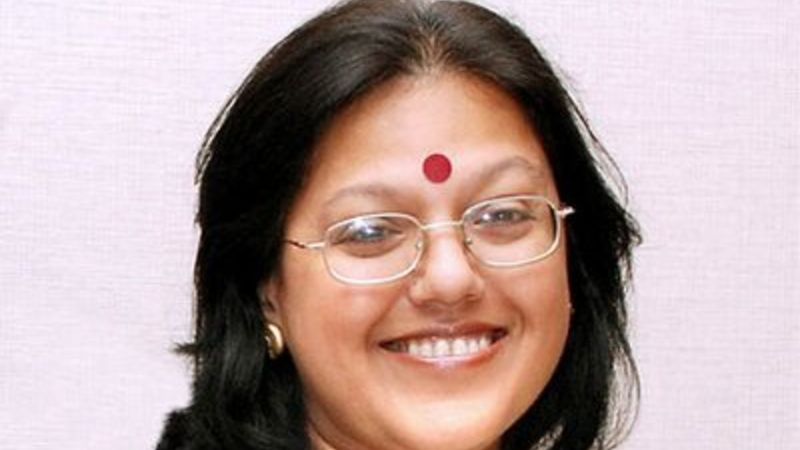 When it comes to worker rights, Bahrain undoubtedly takes its state responsibilities seriously. In the case of the three Indians who died last week reportedly of asphyxiation while working on a sewerage network, the case is being followed up by no less an authority than His Royal Highness the Crown Prince Prime Minister himself, who has ordered an immediate investigation into the incident. The inquiry is being headed by Interior Minister General Shaikh Rashid bin Abdulla Al Khalifa.

The victims who lost their lives will probably get compensation because this was clearly a workplace accident (despite claims that the men completed an assignment and then decided to check out a manhole which was not listed for repair or cleaning). However, labour lawyers and community volunteers agree that in many cases, the last-mile processes simply fall through the cracks because of a lack of follow-up.

In this peculiar Gulf bubble that we live in, many migrant workers are part of a floating population – even if they stay and work here for decades, their roots are always in their homeland where their families and social support system are, unlike immigrants to countries where citizenship is a final goal.

Thus, in a crisis, the first round of help comes from the community but then, at some point, the victims find that they are out of resources to stay on and continue the fight, and they return home – if they are lucky.

Social workers tell me that the cases of accident survivors and people fighting unfair employers often giving up their rights are more numerous than those who win and actually get their dues.

The scales are balanced by the fairness of the Bahraini system and the basic decency and generosity of Bahraini employers. In addition, a genuine plea for help rarely goes unanswered in Bahrain.

As a close-knit community, the leaders are accessible to even the common citizen and resident – there have been frequent cases where no less a personage than the late Prime Minister or one of the prominent families in the kingdom has helped an ordinary expat reunite with their families back home against all odds.

What we have then, is a reliable safety net that is at the service of even the most vulnerable. However, what we still need is more accountability and follow-up. The very impermanence which makes us feel responsible for each other also tends to open up cracks into which unresolved cases of compensation and justice fall.

Once a worker leaves for home, having assigned somebody else to follow up his/her case, chances of success are slim because neither the officials nor the well-meaning social workers follow up after a point. And it is unrealistic and unfair to expect them to – only a properly designed official system that takes into account the needs of people whose rights have to be fought for in absentia, can succeed in delivering results.