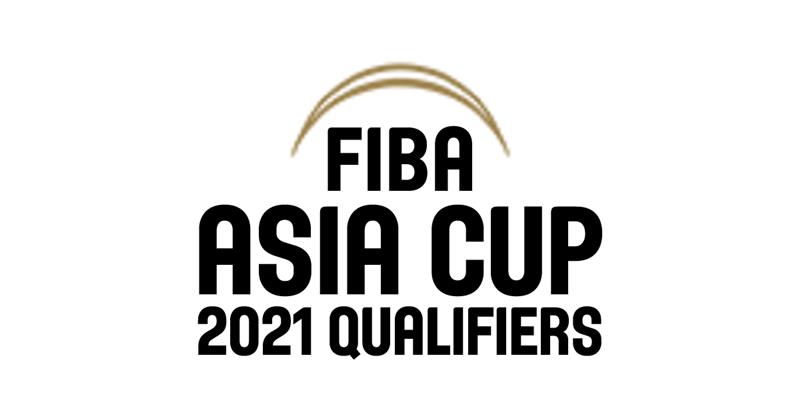 The FIBA Asia Cup 2021 Qualifiers’ November window will open in Bahrain on Friday.

Manama will host the games in Groups A and D.

Group A teams include Korea, the Philippines, Indonesia and Thailand, while Group D features Bahrain, Iraq, Lebanon and India.

Delegations and referees have started converging on the kingdom to take part in the qualifiers which will conclude on November 30.

Indonesia, the Philippines, Thailand and Lebanon are scheduled to arrive tomorrow while India is expected to land in Bahrain on Tuesday.

Bahrain Basketball Association secretary general Ahmed Youssef said all preparations had been made at Bahrain International Airport to receive the teams which will stay at the Gulf Court Hotel.

He said mandatory health protocols for Covid-19 would be implemented during the qualifiers.

“All teams will undergo two Covid-19 tests before arriving in Bahrain,” he said, adding that rapid tests will also be conducted during the qualifiers in co-operation with the Youth and Sports Affairs Ministry, the Health Ministry and the Bahrain Olympic Committee.

The two top teams will book a place in the FIBA Asia Cup 2021, bringing the number of qualified teams to 12.

Six teams which rank third in the six groups will be divided into two groups to contest the play-offs, and two teams from each group will qualify for the finals, bringing the total number of qualified teams to 16.