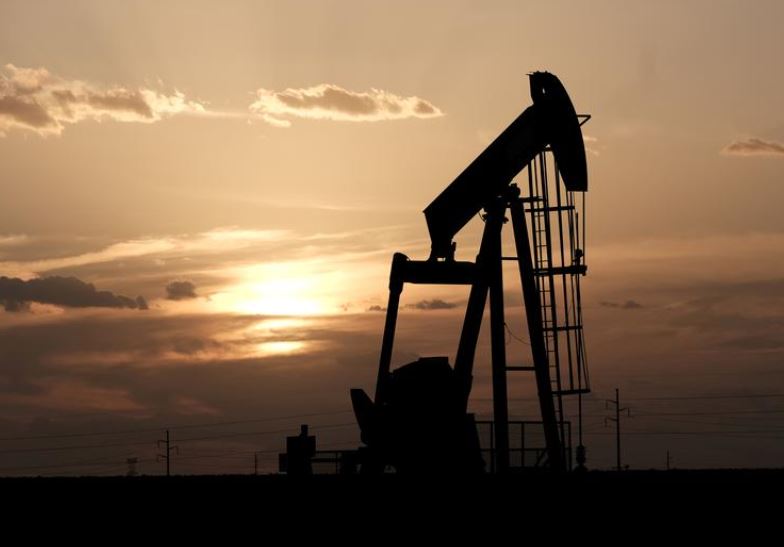 New York: Oil prices rose to their highest levels since February on Wednesday after Saudi Arabia announced a big voluntary production cut and on a steep fall in US crude inventories.

Futures contracts pared gains in thin post-settlement trade after protesters stormed the US Capitol building in an attempt to thwart the certification of Donald Trump’s loss in November’s US presidential election.

The contract touched $50.94 a barrel, its highest since late February.

Both contracts pared gains after in post-settlement trade as unrest in Washington overtook bullish fundamental news.

Both contracts were only 39 cents a barrel higher by 3:46 pm EST

Supporters of Trump swarmed the US Capitol on Wednesday, putting it on lockdown, as Vice President Mike Pence rebuffed the president’s demand to overturn his loss to Democrat Joe Biden and the Senate’s Republican leader denounced a bid in Congress to undo the election outcome.

During the session, the market responded to falling US crude stockpiles and planned Saudi production cuts.

US crude stocks fell sharply while fuel inventories rose, the Energy Information Administration said on Wednesday, and 2020 came to a close with a sharp decline in overall demand due to the coronavirus pandemic.

Crude inventories fell by 8 million barrels in the week to January 1 to 485.5 million barrels, exceeding analysts’ expectations in a Reuters poll for a 2.1 million-barrel drop.

The drop in crude stocks is typical for the end of the year when energy companies take barrels out of storage to avoid hefty tax bills.

“We’ve burned through a lot of crude oil to make a lot of product, and there’s no demand for the product,” he said.

“You can’t run at that high a rate forever, with the numbers what they are.”

Saudi Arabia, the world’s biggest oil exporter, said on Tuesday it would make additional, voluntary oil output cuts of 1 million barrels per day (bpd) in February and March, after a meeting of OPEC+, which groups the Organisation of the Petroleum Exporting Countries and other producers, including Russia.

With coronavirus infections spreading rapidly, producers are wary of a further hit to demand.

“Despite this bullish supply agreement, we believe Saudi’s decision likely reflects signs of weakening demand as lockdowns return,” Goldman Sachs analysts wrote in a note, though they maintained an end-2021 forecast for Brent of $65 a barrel.

OPEC oil output rose for a sixth month in December to 25.59 million bpd, a Reuters survey found, buoyed by a further recovery in Libyan production and smaller rises elsewhere.