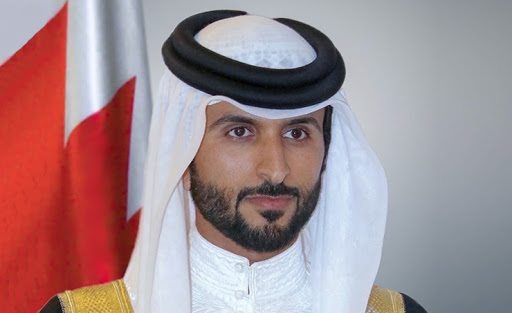 The two championships will be held from Thursday to Saturday under the patronage of BREEF president Shaikh Isa bin Abdulla Al Khalifa at the Bahrain Sports Military Association’s ground at the Rashid Equestrian and Horseracing Club.

“We have directed BREEF to intensify efforts to achieve our goals in organising various horse show championships for the purebred Arabian horses that are among the most important and ancient sports and are mainly related to continuing to preserve the values and authenticity of this sport and to boost Bahrain’s status in local breeding,” Shaikh Nasser said.