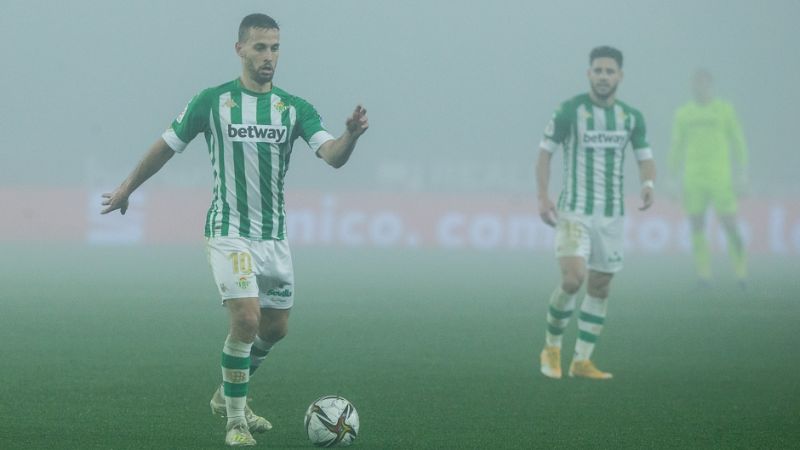 Real Betis knocked last year's Copa del Rey finalists Real Sociedad out with a 3-1 win thanks to two extra-time goals from Borja Iglesias in their last 16 clash on Tuesday after both sides had a man sent off.

Betis striker Iglesias scored in either half during the extra period to send the home side into the quarter-finals, after Sergio Canales' 79th-minute equaliser cancelled out Sociedad forward Mikel Oyarzabal's early opener.

Sociedad had midfielder Asier Illarramendi sent off early in the second half in only his second match since returning from a 17-month injury layoff, while Betis forward Antonio Sanabria was also dismissed in the 76th minute also for a second booking.

Sociedad's Adnan Januzaj looked to have scored a late goal in extra time which would have set up an interesting finale but the effort was ruled out for offside after a VAR review.

The Basque side could still lift the Copa del Rey, however, as they play last year's rescheduled final against Athletic Bilbao in April after the match was postponed due to the novel coronavirus pandemic.