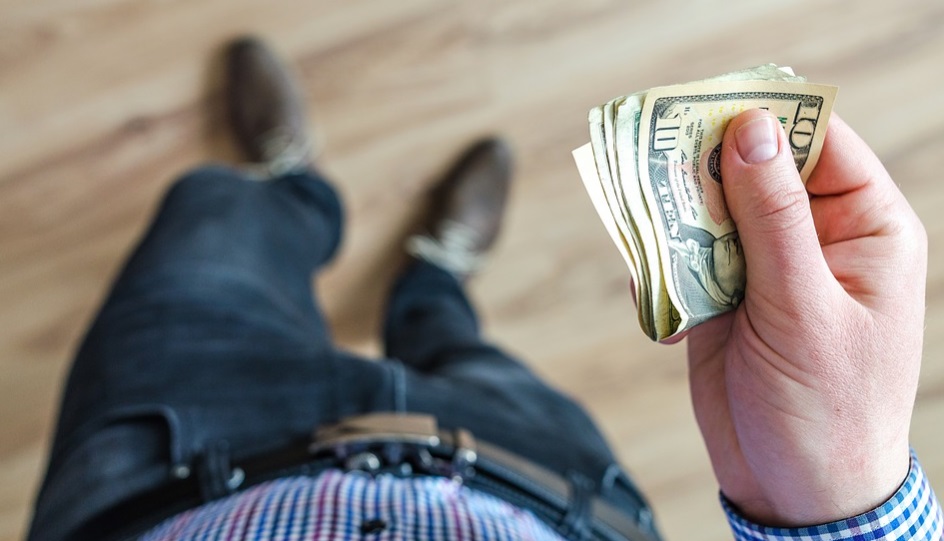 Riyadh: A total of 32 individuals have been arrested for their involvement in bribery, fraud, exploitation of their positions for financial gain and money laundering of SR11.6 billion ($3.1 billion) out of the Kingdom.

The corruption investigation launched by the Oversight and Anti-Corruption Authority (Nazaha) in cooperation with the Saudi Central Bank (SAMA) found bank employees had received bribes from a gang of residents and businessmen in exchange for depositing large amounts of cash from unknown sources and transferring them outside of the Kingdom, Saudi Press Agency (SPA) reported on Wednesday.

While five people were arrested whilst trying to deposit SR9.8 million at a bank, the others arrested included seven businessmen, 12 bank employees, a non-commissioned police officer, five citizens and two residents.