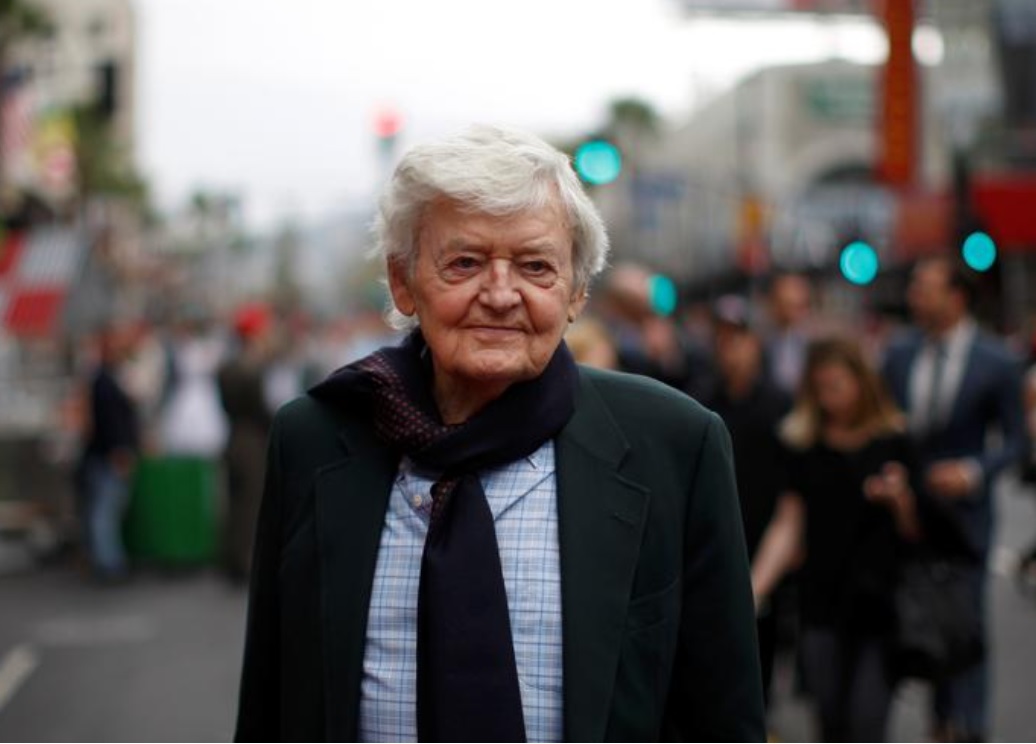 Hal Holbrook, an award-winning actor acclaimed for his one-man portrayal of American literary legend Mark Twain and whose film work included portraying the mysterious “Deep Throat” in “All the President’s Men,” has died at the age of 95, the New York Times reported on Tuesday.

Holbrook died on January 23 at his home in Beverly Hills, California, the New York Times reported.

It said his death was confirmed late on Monday by his assistant, Joyce Cohen.

In 2008, at age 82, Holbrook became the oldest male performer ever nominated for an Academy Award for his supporting role in “Into the Wild.”

But it was his recreation of the revered American novelist, humorist and social critic in “Mark Twain Tonight” that brought Holbrook his greatest fame.

It earned him a Tony award for his Broadway performance in 1966 and the first of his 10 Emmy nominations in 1967.

Holbrook was still a young man in the mid-1950s when he crafted the role of Twain, who died in 1910 at age 75, and his first big exposure came when he took the act to the popular “The Ed Sullivan Show.”

He performed it for former President Dwight Eisenhower and in an international tour sponsored by the US State Department.

He continued with his Twain act well into his 90's.

“Mark Twain is something precious to me. It’s my side arm through life,” Holbrook told NPR in 2007.

Holbrook said he took on the Twain persona after trying to find a figure to portray in a one-man play.

He read a few pages of “The Adventures of Tom Sawyer” and said he felt a connection.

He developed the act in New York City nightclubs and first took it to Broadway in 1959.

With makeup, wig, bushy white mustache, white suit and a cigar, Holbrook bore a striking resemblance to the author at age 70 as he delivered a monologue drawn from Twain’s writings and speeches on subjects ranging from religion to politics to human frailties.

He said he had performed the show every year since and in every state, as well as around the world.

Tall, with an air of dignified reserve, Holbrook also gave distinguished portrayals of Abraham Lincoln, winning an Emmy for lead actor in a limited series in 1976 for specials based on Carl Sandburg’s biography of the president.

He also won Emmys for a television special playing Captain Lloyd Bucher in 1973’s “Pueblo” and as lead actor in a dramatic series in 1970 for the series “The Bold Ones: The Senator.”

Holbrook was born in Cleveland on February 17, 1925, and his mother was a vaudeville dancer.

After serving in the Army in Newfoundland during World War Two, Holbrook attended Denison University in Granville, Ohio, where his senior honours project was on Twain.

He toured small towns as Twain, then took the show off-Broadway where it was a hit that launched his career.

Holbrook made some 2,000 appearances as Twain.

Holbrook had a recurring role with Carter, a star of the sitcom “Designing Women,” ring role, who died in April 2010 at age 70.