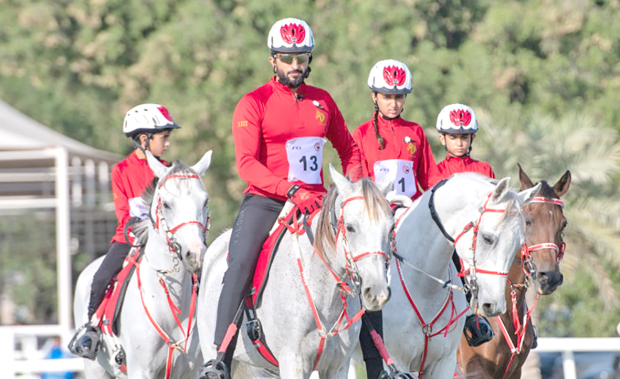 Shaikh Nasser, who is also Breef honorary chairman, praised the King’s royal care which put Bahrain on the world map of horseracing, making it a capital of equestrian event in the Arab World.

The main endurance on the Cup of the King will cover a distance of 160km.

The four-day festival also includes the 20km-long “Anjal” race, two local races covering a distance of 80 and 100km respectively and a 120km-long international race for U-16 participants.