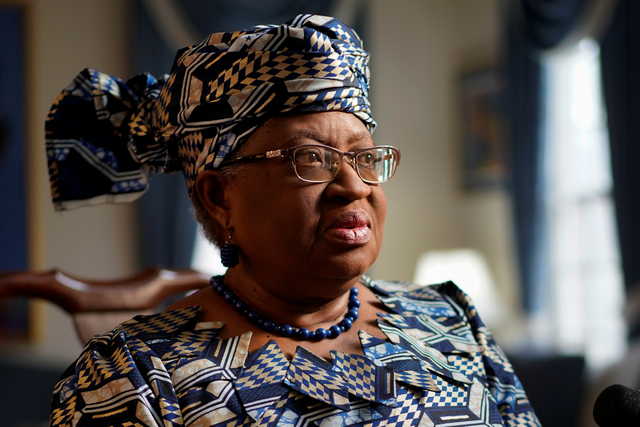 A self-declared “doer” with a track record of taking on seemingly intractable problems, Okonjo-Iweala will have her work cut out for her at the trade body, even with Donald Trump, who had threatened to pull the United States out of the organisation, no longer in the White House.

As director general, a position that wields limited formal power, Okonjo-Iweala, 66, will need to broker international trade talks in the face of persistent US-China conflict; respond to pressure to reform trade rules; and counter protectionism heightened by the Covid-19 pandemic.

In her acceptance speech at the WTO, she said that getting a trade deal at the next major ministerial meeting would be a “top priority” and also urged members to reject vaccine nationalism, according to a delegate attending the closed meeting, which was held virtually.

In the same speech, she described the challenges facing the body as “numerous and tricky but not insurmountable”.

She is set to begin work on March 1.