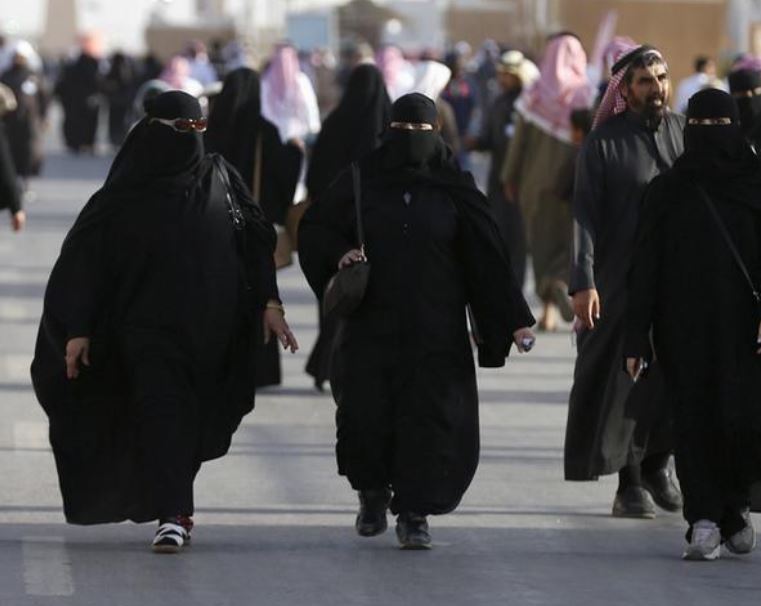 Jeddah: Women in Saudi can now officially join the country's armed forces, following a ruling by the Saudi Defense Ministry.

To qualify, applicants must pass admission procedures according to specified conditions, have a clean record and be medically fit for service.

Certain additional criteria have been introduced for female applicants, it was revealed, and they must be between the ages of 21 and 40 years, must be 155 cm or taller, and cannot be a government employee.

They must also have a high school education at the very least and hold an independent national identity card, although those applicants married to non-Saudi citizens will not be accepted.

As for males, the age range for first-time applicants is between 17 and 40 while their minimum height is 160 cm.