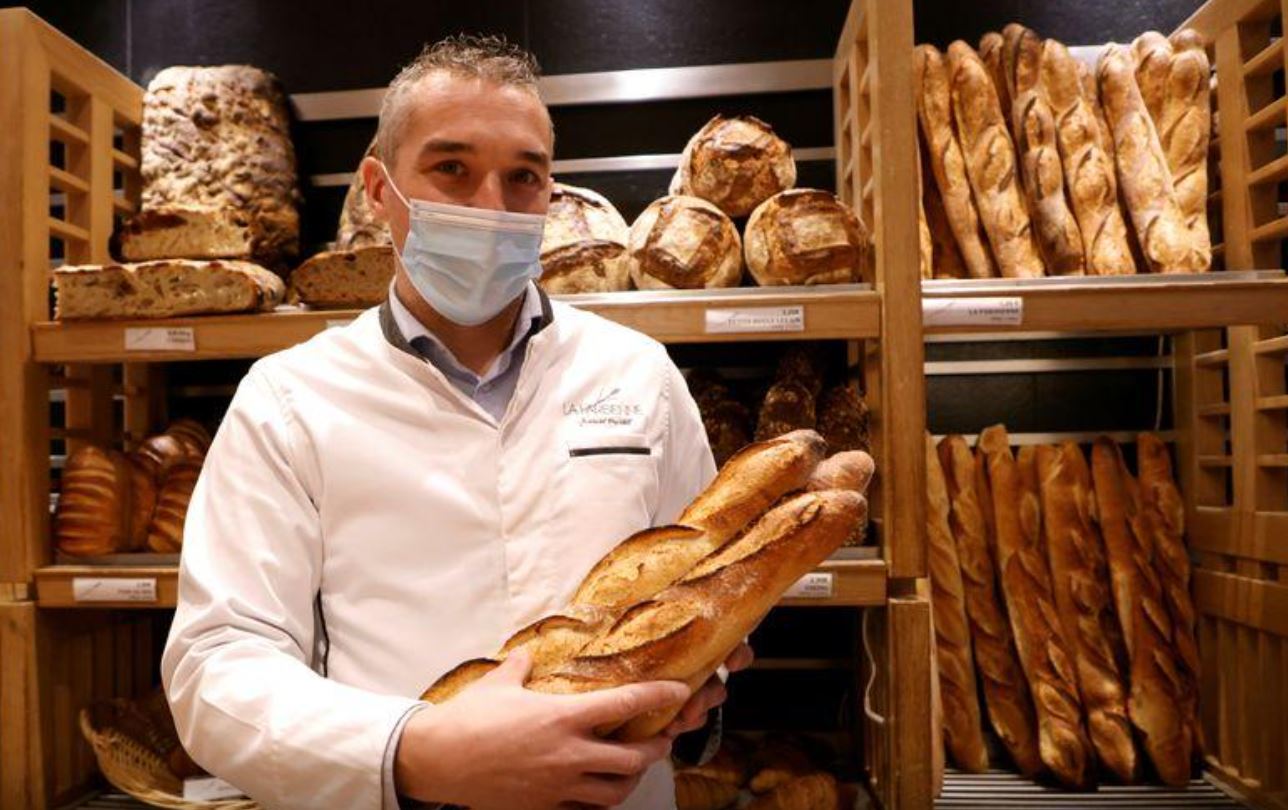 Paris: The baguette - a mix of wheat flour, water, yeast, salt and a pinch of savoir-faire and as much a symbol of France as the Eiffel Tower - may soon join Unesco’s listing of cultural treasures.

Bakers say the traditional craft loaf, whose purchase from the local bakery has for decades been a ritual in French daily life, is being pushed off shop shelves, even in France, by frozen breadsticks made on giant assembly lines.

“It requires time, a savoir-faire, the right way of baking, good flour without additives.”

The Confederation of French Bakers has submitted its application to be added to the UN rankings of intangible treasures.

The baguette finds itself up against two rivals for the French bid: The zinc-plated rooftops of Paris and the Jura region’s Biou d’Arbois wine festival.

France’s culture minister will make her recommendation to the president in March.

Bakers say the Unesco listing would protect know-how that has passed through generations and shield the baguette from imposters around the world.

The craft behind 1,500 or more beers brewed in Belgium has been recognised, as has the Neapolitan art of pizza twirling.

A 1993 French government decree dictates that “traditional” baguettes must be made from nothing more than the four classic ingredients.

Fermentation of the dough should last 15 to 20 hours in a temperature between 4 to 6 degrees Celsius.

France’s boulangeries have been hit hard by Covid-19 restrictions over the past year.

Reydellet said: “This title would comfort bakers and encourage the next generation.”

About 6 million baguettes are sold daily in France.

But Dominique Anract, president of the bakers’ federation said the cultural habit was under threat, with some 30,000 bakeries closing since the 1950s as supermarkets took over.

“The first errand we ask of a child is to go buy a baguette from a bakery.”

Anract said. “We owe it to ourselves to protect these habits.”