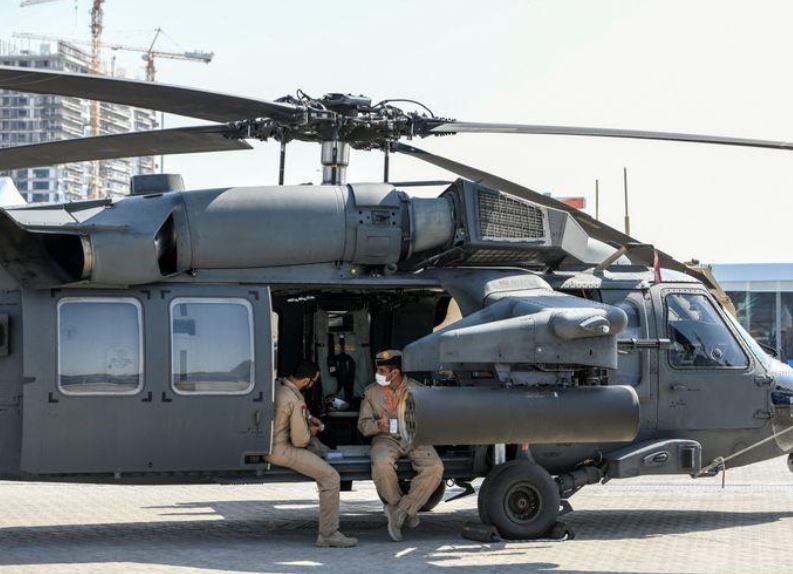 Boeing was awarded a 112 million dirham contract for a C-17 transport aircraft simulator.

This week, the armed forces have announced 19 billion dirhams in deals, of which some had been previously disclosed by the manufacturer.