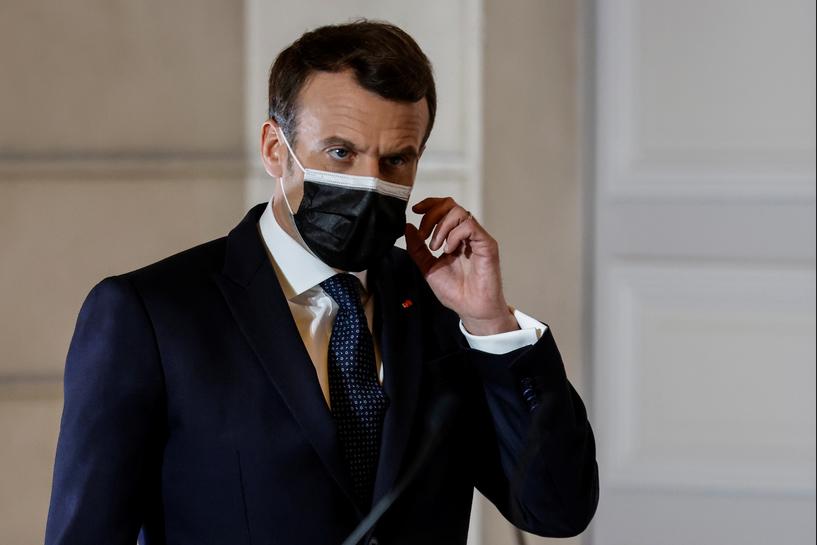 French President Emmanuel Macron renewed his call on Thursday for an immediate end to repression in Myanmar, a day after the United Nations said 38 people had been killed
in the bloodiest day of crackdown on protests against last month’s military coup.

“France calls for an immediate end to the repression in Myanmar, for the liberation of people who have been held and for the respect of the democratic choice of the Myanmar
people as expressed during the recent elections. We are at your side,” wrote Macron in a Twitter message.

Myanmar police broke up demonstrations in several places with tear gas and gunfire on Thursday but there was no immediate word on casualties. Undeterred by the crackdown,
activists said they refused to accept military rule and were determined to press for the release of elected government leader Aung San Suu Kyi and recognition of her
victory in a November election.