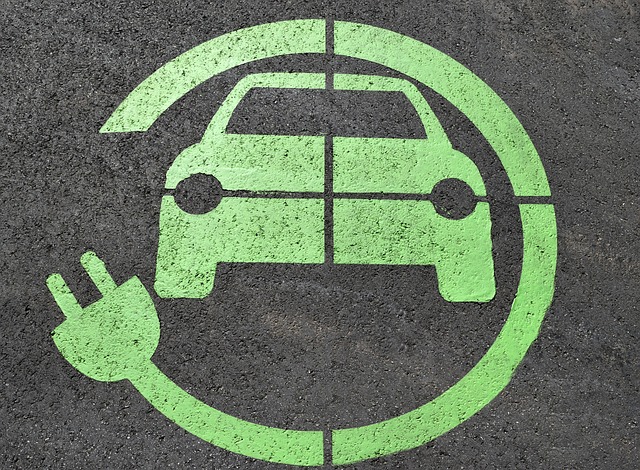 Representational image
Industry, Commerce and Tourism Minister Zayed Alzayani said the Testing and Metrology Directorate has started receiving applications for registration and compliance of electric car models for 2020 and thereafter since January 1.
These applications have been referred to the GCC Standardisation Organisation to review technical reports and issue compliance certificates, he said.
He was speaking in reply to a question by Parliament Speaker Fouzia Zainal on latest developments concerning access of electric vehicles to Bahrain’s market.
The ministerial decision to approve technical regulations for electric vehicles issued on January 28 will come into force on July 29, that is six months following its publication in the Official Gazette, he pointed out.