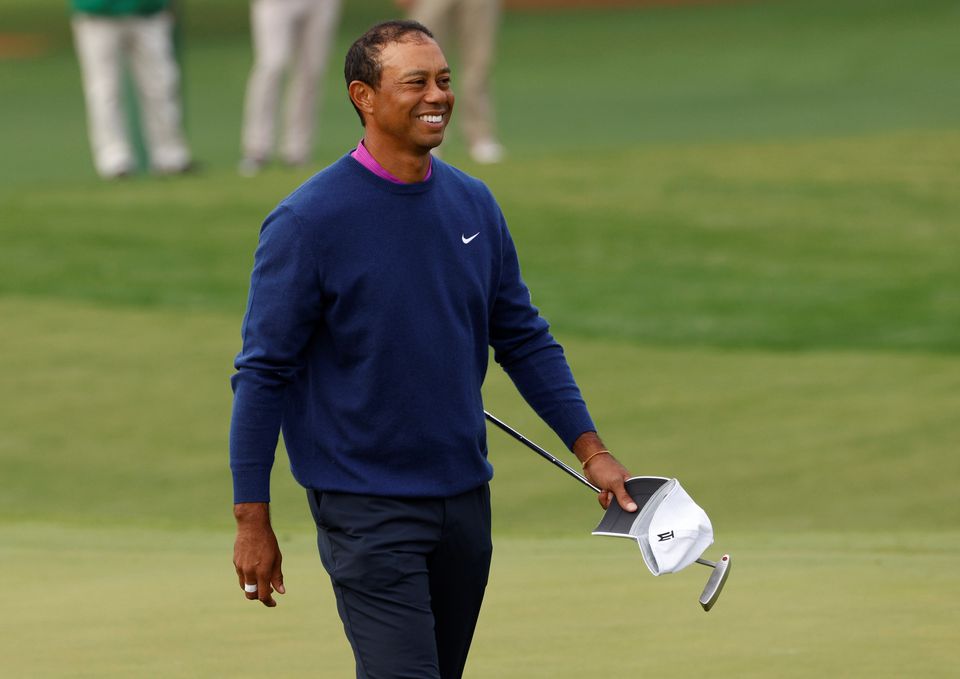 Golfer Tiger Woods said on Tuesday he is back home and continuing his recovery after suffering severe leg injuries in a car accident last month.

"Happy to report that I am back home continuing my recovery," the 45-year-old golf great said on Twitter.

"I will be recovering at home and working on getting stronger every day."

The one-car crash left the 82-time PGA Tour winner with a fractured right leg and shattered ankle and stunned the world of sport and beyond, with former U.S. Presidents Donald Trump and Barack Obama among those who offered support. read more

"I am so grateful for the outpouring of support and encouragement that I have received over the past few weeks," said Woods.

Woods, who has endured numerous back and knee injuries throughout his career, is considered the greatest golfer of his generation, having won 15 major titles, and the only modern pro to win all four major golf titles in succession. read more

He capped one of the most remarkable comebacks in all of professional sport in 2019, when he broke an 11-year major drought to win his fifth Masters title.

The Los Angeles Police Department said earlier this month it was investigating data from the "black box" recorder inside the car driven by Woods but have said the incident was an accident.